Supriyo Datta started his career in ultrasonics, but since 1985 has focused on current flow in nanoscale electronic devices. The approach pioneered by his group for the description of quantum transport has been widely adopted in the field of nano electronics and he was elected to the National Academy of Engineering (NAE) for this work. This approach, combining the non-equilibrium Green function (NEGF) formalism of many-body physics with the Landauer formalism from mesoscopic physics, is described in his books Electronic Transport in Mesoscopic Systems (Cambridge 1995), Quantum Transport: Atom to Transistor (Cambridge 2005) and Lessons from Nanoelectronics (World Scientific 2012). He is also well-known for his contributions to spin electronics and molecular electronics.
More info here. 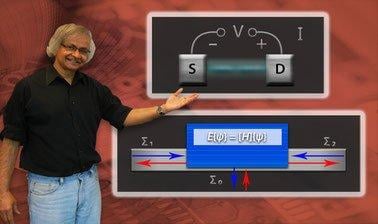 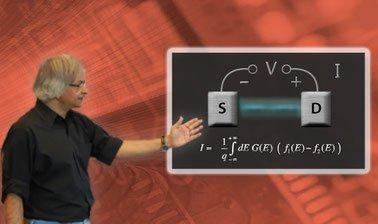 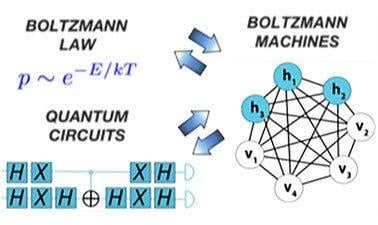 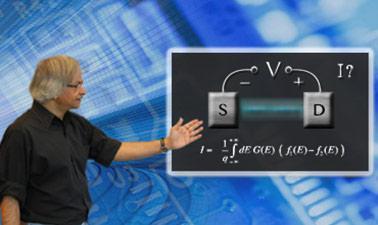 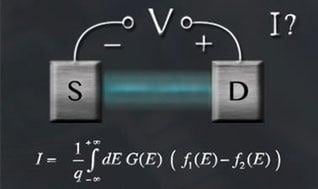