Joseph A. Konstan is Distinguished McKnight University Professor and Distinguished University Teaching Professor of Computer Science and Engineering at the University of Minnesota. His research addresses a variety of human-computer interaction issues, including recommender systems, social computing, and applications of computing to public health. His work on the GroupLens Recommender System won the 2010 ACM Software Systems Award. Professor Konstan has been recognized for his teaching through both University and College teaching awards. He has given popular webinars on recommender systems and on ethical issues in social computing research, and has taught dozens of short courses and tutorials on recommender systems, human-computer interaction, and related topics. Dr. Konstan received his A.B. from Harvard (1987) and his M.S. (1990) and Ph.D. (1993) from the University of California, Berkeley, all in Computer Science. He has been elected a Fellow of the ACM, IEEE, and AAAS, and a member of the CHI Academy. He is also a past President of ACM SIGCHI, the 4500-member Special Interest Group on Human-Computer Interaction, a member of the ACM Council, and vice-Chair of ACM's Publications Board. He chaired the first ACM Conference on Recommender Systems in 2007, as well as other conferences including ACM UIST 2003 and ACM CHI 2012.
More info here. 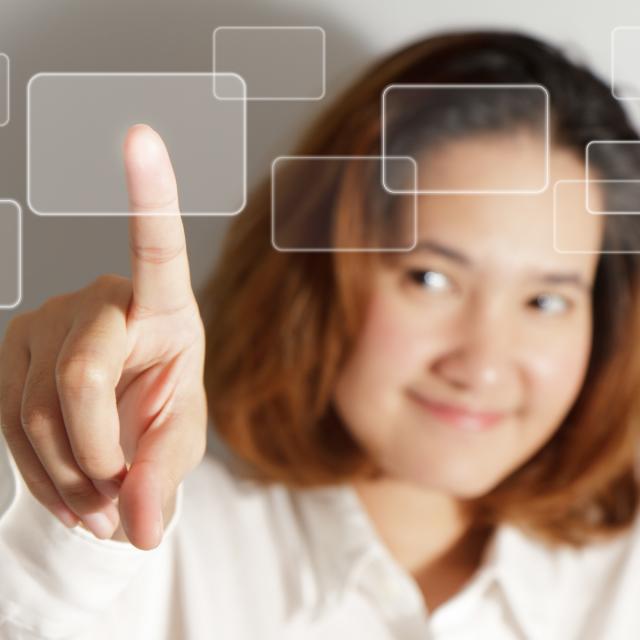 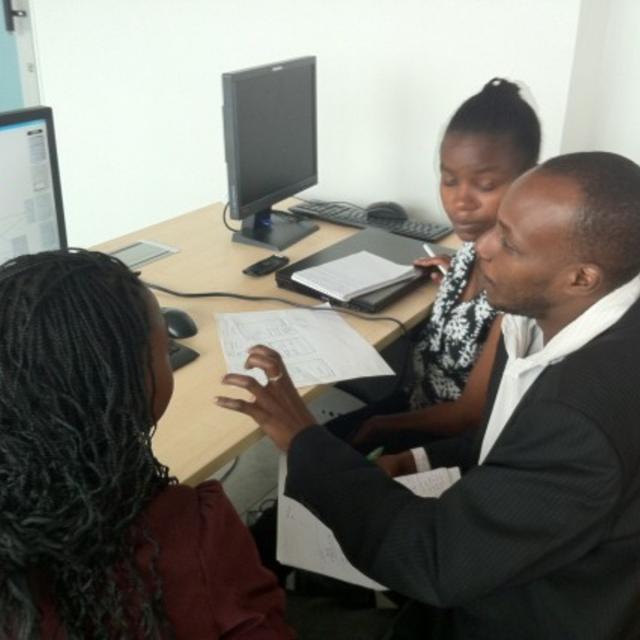 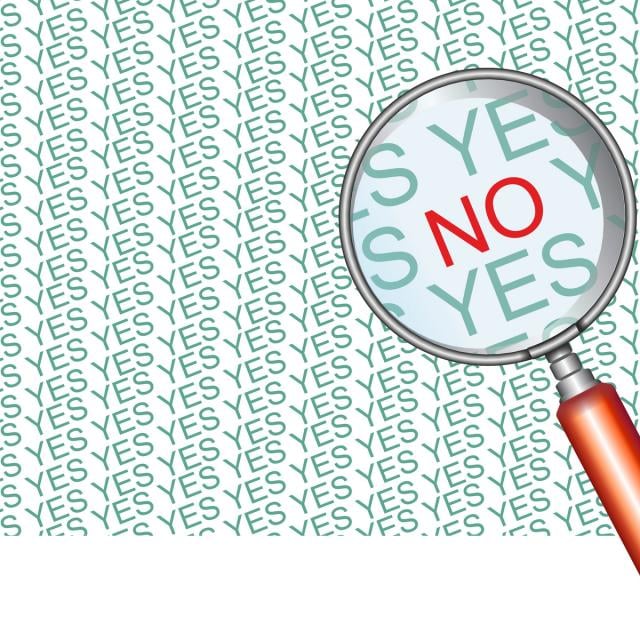 In this course you will learn how to evaluate recommender systems. You will gain familiarity with several families of metrics, including ones to measure prediction accuracy, rank accuracy, decision-support, and other factors such as diversity, product coverage, and serendipity. You will learn how different metrics relate to [...]
Recommender Systems Specialization
Recommender Systems
Evaluation
Metrics
Machine Learning
Coursera Plus
View more details
Course Auditing
Coursera
University of Minnesota
Data Science
Mixed
4 Weeks
1-4 Hours/Week
42.00 EUR/month
English
Spanish
Russian
Portuguese
French
English 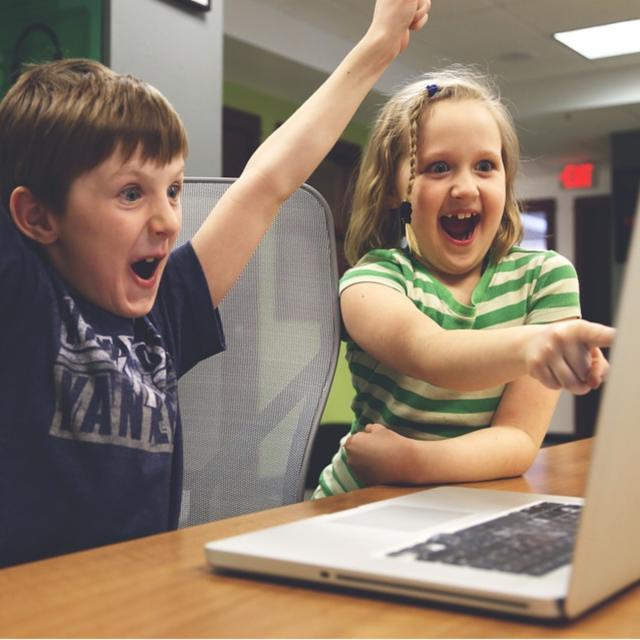 In this course, you will gain an understanding of the critical importance of user interface design. You will also learn industry-standard methods for how to approach the design of a user interface and key theories and frameworks that underlie the design of most interfaces you use today. Through a [...]
User Interface Design Specialization
UI Design
User Interface Design
User Interface
Human Factor
Coursera Plus
View more details
Course Auditing
Coursera
University of Minnesota
CS: Design & Product
Beginner
4 Weeks
1-4 Hours/Week
41.00 EUR/month
English
Vietnamese
Turkish
Spanish
Russian
Portuguese
Korean
Italian
German
French
English
Chinese
Arabic 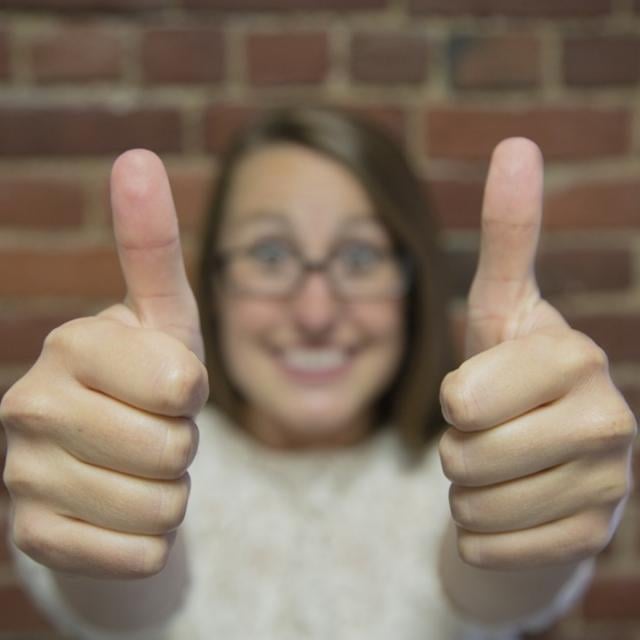