Professor Fernando Sierra is an Industrial Engineer with an MBA in Finance from the Universidad Autónoma de Nuevo León, and also holds a Master’s degree in Marketing with a concentration in Brand Management from the EGADE Business School of the Tecnológico de Monterrey.
Mr. Sierra is Global Market - Project Manager for Sumitomo Heavy Industries, based in Tokyo, Japan. He is also Professor at the EGADE Business School of the Tecnológico de Monterrey and has served in various positions in leading companies and organizations in their fields nationally and internationally, such as Laureate International Universities, Tecnológico de Monterrey and Ternium, during the last two decades. 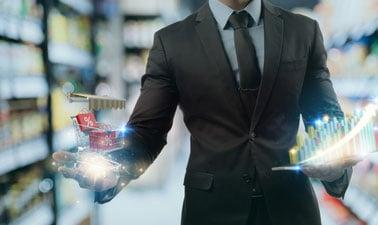 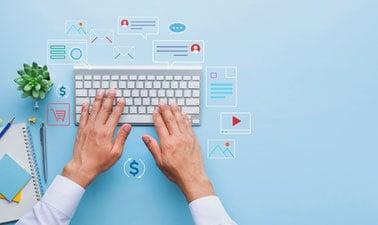 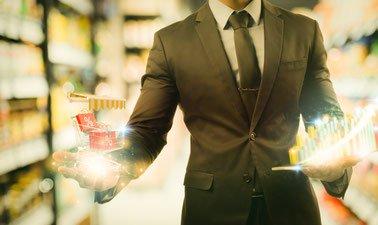 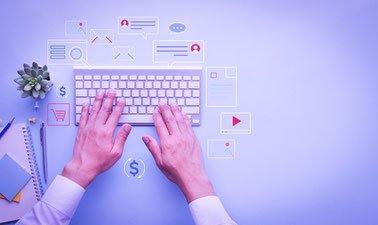