Aurélien COLSON PhD MBA is Professor of Political Science at ESSEC Business School (FT International Ranking 2015: #3 Master of science in management), and Director of the Institute for Research and Education on Negotiation (IRENE Paris, Singapore & Brussels), one of ESSEC’s 8 Centres of Excellence. His award-winning research on negotiation appears in peer-reviewed journals. He authored, edited or co-authored several books, translated into 10 languages, including the best-selling The First Move (Wiley). He is co-director of the Négociations journal. He has run negotiation missions in about 40 countries, for corporations and international organizations. He contributed also to post-conflict mediation efforts, and has been elected twice by leading NGOs to the Steering Committee of the European Peacebuilding Liaison Office (Brussels). Dr. Colson incorporates research findings and hands-on best practices into negotiation training programmes, which he has designed and delivered for many corporations and organisations around the world. He served as Advisor to the French Prime Minister (1998-2002). He lives in Paris and loves cooking for his friends. 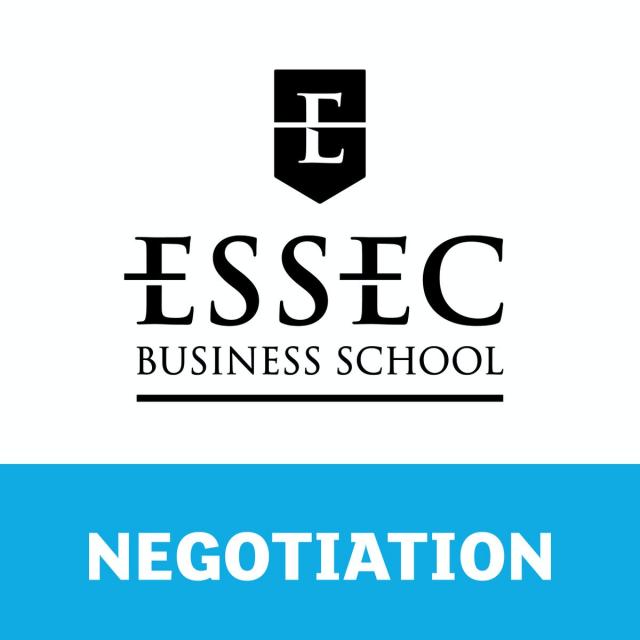 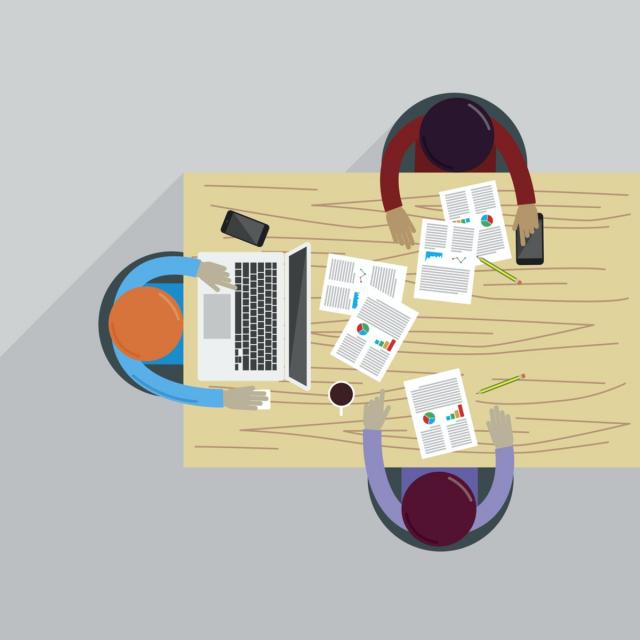 This course has been designed to help you apply knowledge, skills, and know-how you have developed in negotiation and in mediation, both as a result of your own practice and the follow up of the previous Courses of the ESSEC “Negotiation, Mediation, and Conflict Resolution” specialization. Before you enroll [...]
Negotiation Mediation and Conflict Resolution Specialization
Negotiation
Mediation
Conflict Resolution
Negotiations
Negotiation Skills
Partnerships
Coursera Plus
View more details
Course Auditing
Coursera
ESSEC Business School
Management & Leadership
Intermediate
4 Weeks
1-4 Hours/Week
42.00 EUR/month
English
Vietnamese
Turkish
Spanish
Russian
Portuguese
Korean
Italian
German
French
English
Chinese
Arabic 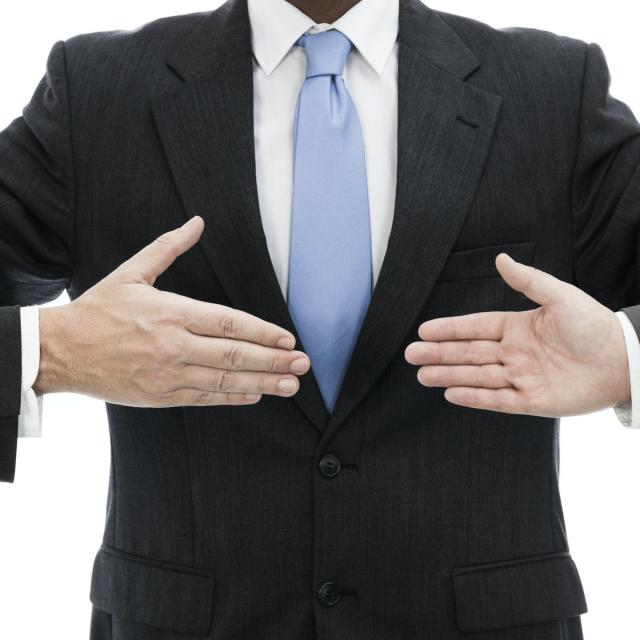 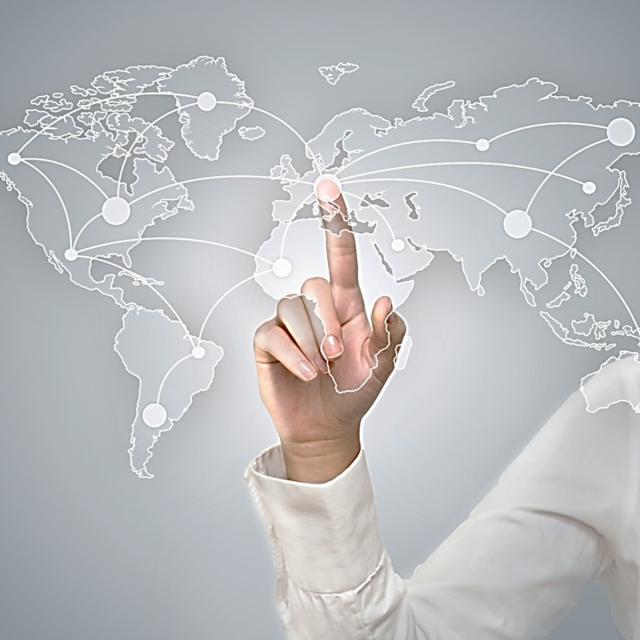 All of us are aware that cultural differences are significant and that they affect how we interact with others in business and in leisure activities. But what is culture exactly, and how does it impact on negotiation, in particular? This course will help you to be more precise [...]
Negotiation Mediation and Conflict Resolution Specialization
International Negotiation
Cultural Negotiation
Cultural Differences
Negotiation
Coursera Plus
View more details
Course Auditing
Coursera
ESSEC Business School
Management & Leadership
Intermediate
4 Weeks
1-4 Hours/Week
41.00 EUR/month
English
Arabic
English
French
Portuguese
Russian
Spanish