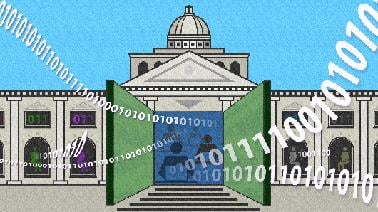 Governments all over the world aim to become more open and transparent in order to establish closer ties with their constituents. However, opening government involves complex challenges and poses two major areas of concerns. First, many different stakeholders are involved and there are various dependencies between them, and second, the technologies that support open government are fragmented. In addition, it is unclear how different contexts should alter the best practices for open government.

This course explores the foundations and objectives of Open Government and examines current developments, including the opening and reuse of governmental data such as the release of data by governments in America and Europe.

This course will empower you, by helping you grasp the key principles surrounding open government. The topics of the course are applied to concrete cases, which you will be asked to analyze and discuss with your peers.

This course may be of interest to the following:

- Professionals and researchers working on topics related to public values, use of algorithms, including transparency and privacy, in a governmental context

- Senior administrators, policy advisors, government officials or agency members, who are interested in how ICTs change governments and how ICTs can be used in public administrations

- How to analyze and discuss benefits, barriers and potential negative effects of a particular open government case

- How to make use of open data using algorithms and artificial intelligence techniques.

- How to apply the open government principles in various situations

An analysis and discussion of public values and best practices related to open government. In this week we also discuss transparency and privacy in the context of open government.

In this week, students complete their final assignment and exam. 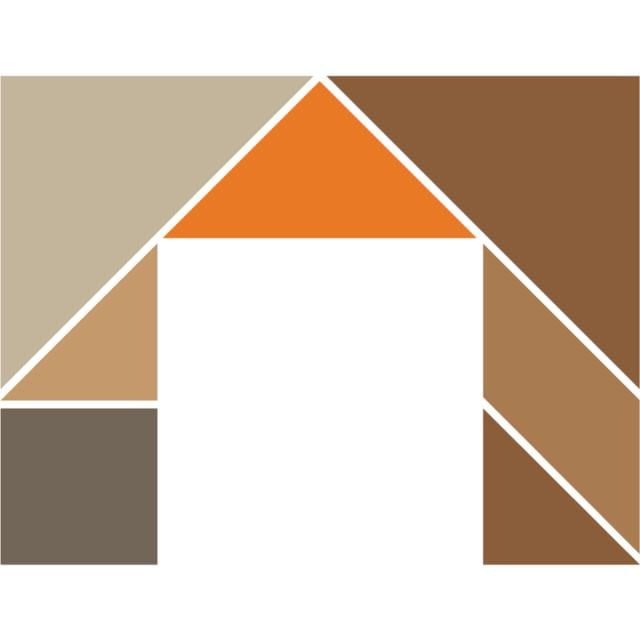