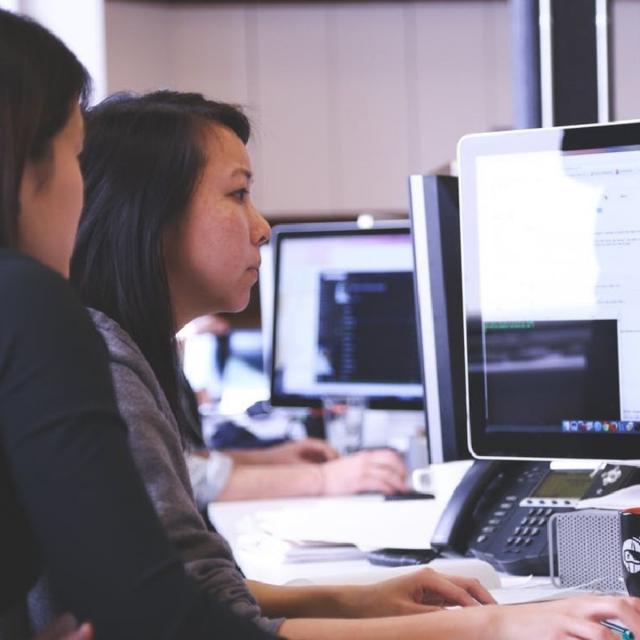 After completing this course, you will have an understanding of the fundamental principles and processes of software testing. You will have actively created test cases and run them using an automated testing tool. You will being writing and recognizing good test cases, including input data and expected outcomes.

After completing this course, you will be able to…

- Describe the difference between verification and validation.

- Explain the goal of testing.

- Describe the motivations for white and black box testing.

- Reason about the causes and acceptability of and poor coverage

- Critique black-box and white-box testing, describing the benefits and use of each within the greater development effort.

- Distinguish among the expected-value (true), heuristic, consistency (as used in A/B regression), and probability test oracles and select the one best-suited to the testing objective.

- Craft unit and integration test cases to detect defects within code and automate these tests using JUnit. To achieve this, students will employ test doubles to support their tests, including stubs (for state verification) and mocks (for behavioral verification).

This course is primarily aimed at those learners interested in any of the following roles: Software Engineer, Software Engineer in Test, Test Automation Engineer, DevOps Engineer, Software Developer, Programmer, Computer Enthusiast. We expect that you should have an understanding of the Java programming language (or any similar object-oriented language and the ability to pick up Java syntax quickly) and some knowledge of the Software Development Lifecycle.

Course 1 of 4 in the Software Testing and Automation Specialization.

- You will gain an understanding of the theory of testing.

- You will practice writing tests for a variety of quality intent, including code coverage, defect finding, and statistical testing.

- You will develop test plans to guide the testing stage of the software development lifecycle.

- You will create defect reports to provide transparency and understanding to supervisors, colleagues, and users.

In this module, you will be introduced to the basics of testing, especially the variety of terminology to be used through the rest of the course.

In this module, you will investigate a variety of testing principles, models of testing, and types of systematic testing strategies.

Testing in the Software Development Lifecycle

In this module, you will learn about writing unit tests and gain practice in writing these tests through three coding assignments, each with additional testing sophistication.