Inorganic chemistry is a division of chemistry that studies metals, their compounds, and their reactivity.
Enroll in course

Inorganic chemistry is a division of chemistry that studies metals, their compounds, and their reactivity. Metal atoms can be bound to other metal atoms in alloys or metal clusters, to nonmetal elements in crystalline rocks, or to small organic molecules, such as a cyclopentadienyl anion in ferrocene. These metal atoms can also be part of large biological molecules, as in the case of iron in hemoglobin (oxygen-carrier protein in the blood).

In this course, you should not think of metals as you encounter them in your daily life (i.e., when you pick up a steel knife, a can of soda, or a gold necklace). Instead, you should think of a metal as the central atom or ion in a molecule surrounded by other ions or small molecules called ligands. Depending on what these ligands are, the metal-containing compound can acquire very different physical and chemical properties. For example, when magnesium (in its ionic state) is bound to carbonate ions, it forms solid crystalline rocks, as in the dolomite rocks (calcium/magnesium carbonates). When Mg2+ is bound to a porphyrin molecule, it forms the active site of chlorophyll, the pigment that plants use to absorb the sunlight necessary to produce carbohydrates from water and carbon dioxide. Moreover, when magnesium is bound to a carbon fragment and a bromide, it forms the Grignard reagent, which is an important reagent used in organic synthesis. Ligands are critical in determining the overall chemical/physical properties and functions of the metal-containing molecule. Inorganic chemistry often includes the study of metalloids—such elements as silicon and germanium, which are extremely important in the semiconductor industry. In fact, a silicon chip is probably at the base of every commonplace electric device.

This course will begin with a review of the important topics learned in general chemistry, such as atomic structures and trends in the periodic table. Then, this course will move into an in-depth discussion of coordination compounds, solid state chemistry, and inorganic acids and bases. We will also learn about the structure of ionic solids and crystalline compounds. The last unit of this course will discuss the chemistry and reactivity of the elements in Groups 1–7 of the periodic table. This course will also enable you to understand the role of metal compounds in important industrial applications (such as catalysis) as well as in biological activities (such as oxygen transportation via molecules in the blood or enzymatic activity). You will learn about these applications in advanced inorganic chemistry and/or bioinorganic chemistry.

Upon successful completion of this course, students will be able to:

Demonstrate an understanding of trends in the periodic table.

Describe the bonding between atoms in terms of valence bond theory.

Explain the electronic structure of solids, the concept of band gap energy, and how this band gap determines the electronic properties (insulator, conductor, and semiconductor) of solid materials.

Describe general trends in the reactivity of elements within Groups I through VII. 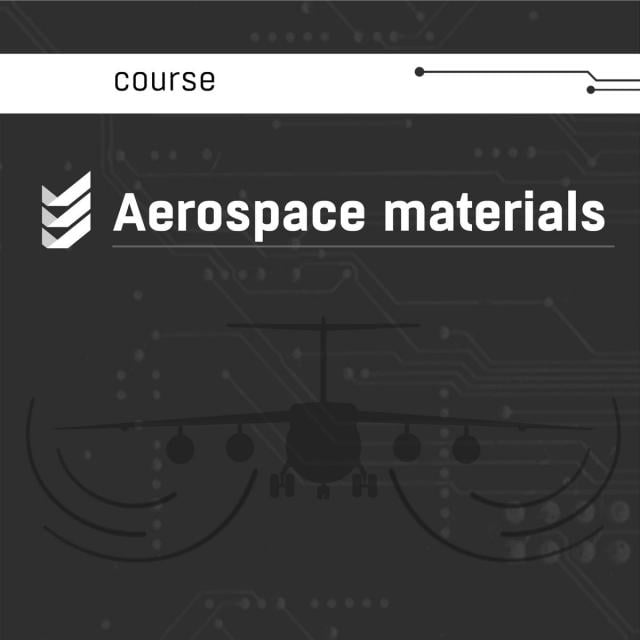 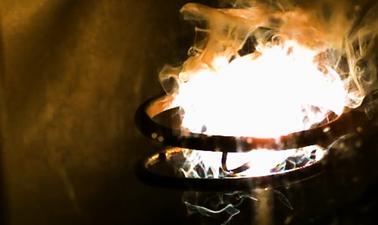 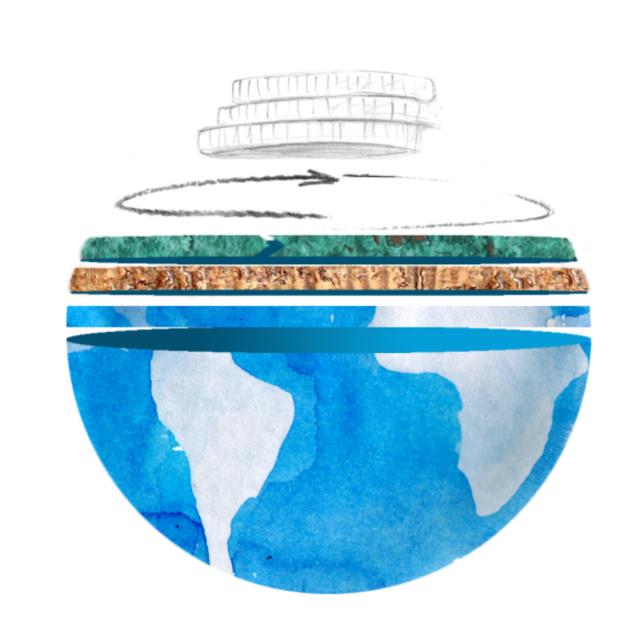 Metals are present everywhere around us and are one of the major materials upon which our economies are built. Economic development is deeply coupled with the use of metals. During the 20th century the variety of metal applications in society grew rapidly. In addition to mass applications such as [...]
Environmental Science
Metabolism
Dynamics
Circular Economy
Sustainability
Sustainable Systems
Metals Production
Metals Extraction
Metals
View more details
Course Auditing
Coursera
Leiden University
Sci: Environment
Beginner
6 Weeks
6-7 hours/week
41.00 EUR
English 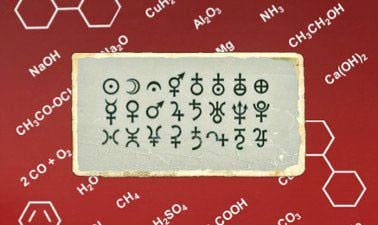 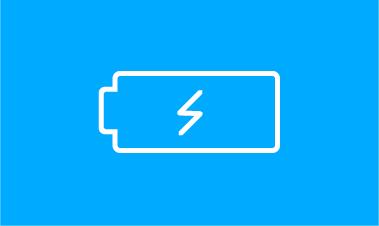