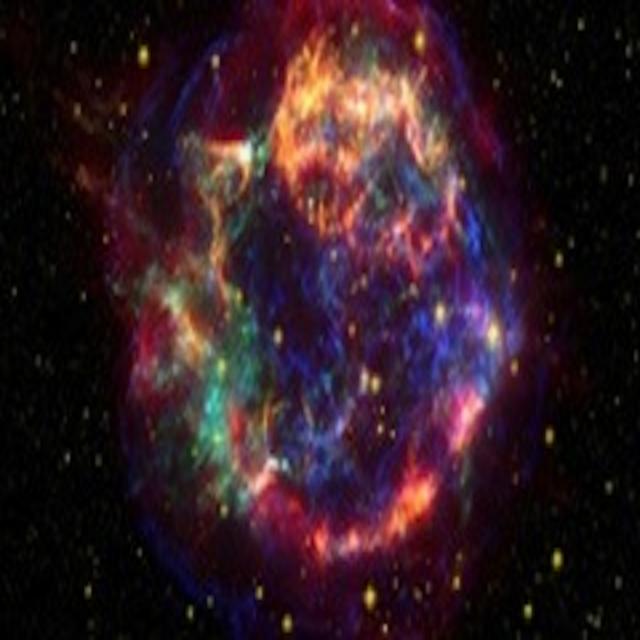 Are we alone? This course introduces core concepts in astronomy, biology, and planetary science that enable the student to speculate scientifically about this profound question and invent their own solar systems. All the features of this course are available for free. It does not offer a certificate upon completion.
Enroll in course

This short lecture introduces Professor Spergel, the basic outline of the course and its goals.

The Universe is Big!

One of the most striking features of the universe is its enormous size. The lecture discusses the structure of our Solar System, the new dwarf planets, and the distance to the nearest stars. The lecture then moves outwards to the scales of our galaxy and the visible universe.

This lecture introduces different approaches to defining life, a necessary step if we are going to search for life. We then introduce the basic building blocks of biochemistry. One potential way of detecting life is through its byproducts like Methane. We discuss efforts to discuss life on Mars.

Why is Mercury Hot?

This lecture uses energy balance to determine the effective temperature of planets. The lecture introduces the idea of temperature, black body spectrum and luminosity. We then calculate the location of the habitable zone, the range of distances where planets are likely to have liquid water.

Planet temperatures depend on the albedo of the planet (its reflectivity) and the transparency of its atmosphere. This lecture introduces the basic physics behind global warming, discusses how non-linear feedbacks can exacerbate its effects, and describes how variations in the Earth’s albedo (mostly due to snow) can produce “Snowball Earth” episodes, extended epochs during which the Earth was mostly covered with ice.

This lecture begins by introducing the basic physics of gases, liquid and solids. The lecture then describes how the balance between gas pressure and gravity shapes the structure of planetary atmospheres.

This lecture discusses some of the remarkable properties of the two innermost planets, Mercury and Venus. We discuss how Mercury, a very hot planet, can have ice at its poles. We describe its surprisingly strong magnetic field. We discuss the structure of Venus’s atmosphere and how a “runaway greenhouse effect” made its surface uninhabitable.

Mars may be the other planet in the Solar System that hosts life. This lecture introduces the basic properties of Mars, Mars’ atmosphere and its seasons. We discuss Martian exploration, the search for water and methane on Mars and potential signature of life. Seasons.

Small Bodies of the Solar System

This lecture begins by discussing comets and asteroids, remnants of the formation of our Solar System. We discuss how collisions of comets and asteroids with Earth have shaped its history. The lecture then discusses the moons of Jupiter and Saturn—these moons have complex geologies and atmospheres. Some of the moons may be potentially habitable by life forms.

This lecture shows how Kepler’s Law, the relation between a planet’s Period and the radius of its orbit, can be understood in terms of the physics of gravity. We then see how we can use observations of star’s motions (and Kepler’s Law) to detect extrasolar planets and determine their basic properties.

Transits have been an important event for astronomy for over 400 years. This lecture describes the transit of Venus and how it was used to measure the size of our Solar System. This lecture then discusses how NASA’s Kepler mission observes planetary transits and how its observations have shaped our understanding of the properties of extrasolar planetary systems.

Einstein and the Search for Planets

Einstein’s theory of General Relativity tells us that mass curves space and deflects light. Thus, observations of light deflection can tell us about the distribution of mass. Microlensing observations use this effect to detect planets around distant stars. We discuss how these observations have shown us that planets are as common as stars and imply the existence of “orphan planets”, planets that were ejected by their Suns and are now wandering the Galaxy.

Stars are remarkably simple objects: their mass and age determine the basic properties. This lecture discusses how we determine the distance and luminosity of stars and how this relates to the Star’s size and temperature.

Like planets, the structure of stars are shaped by the balance between gravity and pressure. Nuclear fusion, the energy source at the star’s interior, converts Hydrogen to heavier elements. This lecture introduces these concepts and shows how nuclear burning drives the evolution of stars.

This lecture introduces the Pauli exclusion principle, which requires that only one electron can be in any state. We use this principle to understand the properties of materials and the atomic lines seen in planetary and stellar structure.

This lecture introduces the basic of optics, explains how lenses and telescopes work, and then discusses the challenges of imaging planets around bright stars.

Formation of the Earth and the Origin of Water

This lecture discusses the physics of star and planet formation. Because of the conservation of angular momentum, collapsing gas clouds form disks that then fragment to eventually form planets. We observe a tremendous diversity of planetary systems which implies that planets, unlike Stars, have a much wider range of properties.

Is Earth Special? Origin of Life

This lecture describes our efforts to understand the origin of life on Earth. While it is relatively easy to synthesize amino acids, we do not yet understand how this building blocks are assembled into complex cells. The lecture ends with an exploration of the speculation that life originated outside Earth.

The basic principles of evolution (selection, mutation, and heritability) do not depend on the details of biochemistry. Thus, we can expect evolutionary principles to apply in extrasolar life. We discuss the role of sex in evolution and discuss how we can use the Tree of Life to study life’s origins.

Extremophiles are life forms that flourish in extreme environments—regions of very high (or low) temperatures, acidities, and even intense radioactivity. The lecture describes some of these fascinating life forms including the bacterial mats of Yellowstone and Deinococcus Radiodurans, the toughest creature on Earth. These extremophiles inform our understanding of astrobiology.

There have been at least 5 mass extinctions in the Earth’s history. These extinctions were events that wiped out most of life on the planet and drove a large fraction of all life forms into extinction in a very short period of time. The most famous of these extinctions “killed’” the dinosaurs when an asteroid hit the Yucatan. We are in the midst of the sixth extinction due to human induced changes in the environment.

What makes a Habitable Planet?

This lecture discusses some of the requirements for habitability. We discuss the faint Sun problem—the ancient Sun was much colder yet the Earth was still habitable and discuss the range of planetary systems that might be able to host life. We conclude by describing plans to use the James Webb Space Telescope, the successor to the Hubble Telescope, to find signs of life. 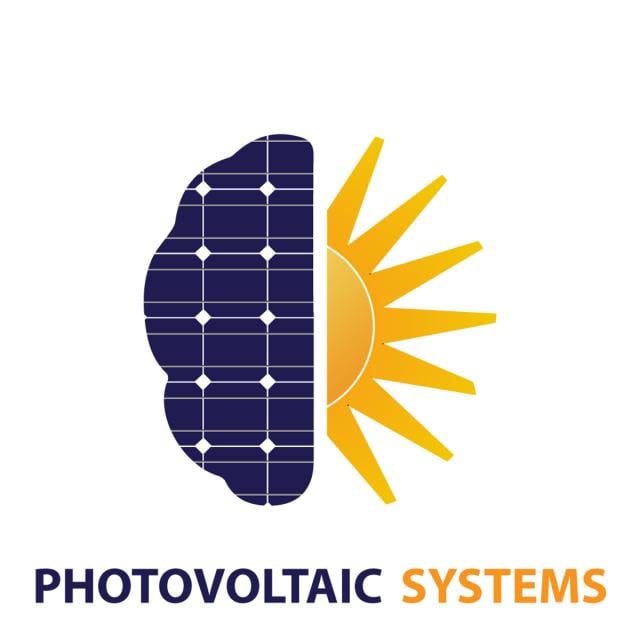 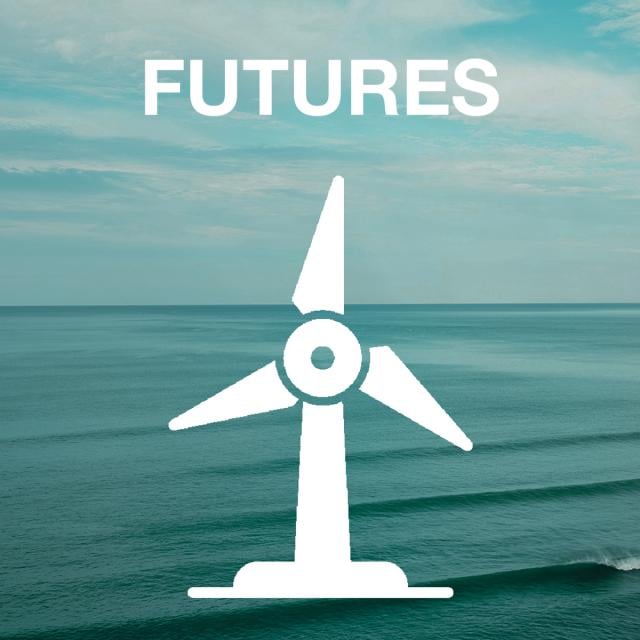 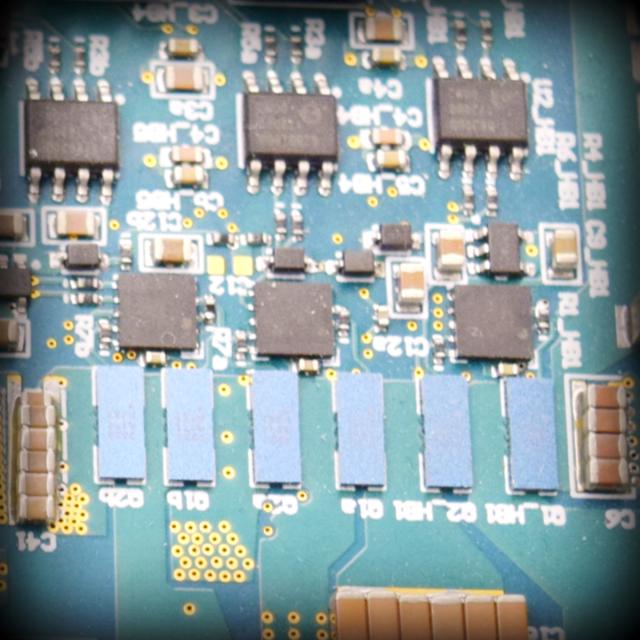