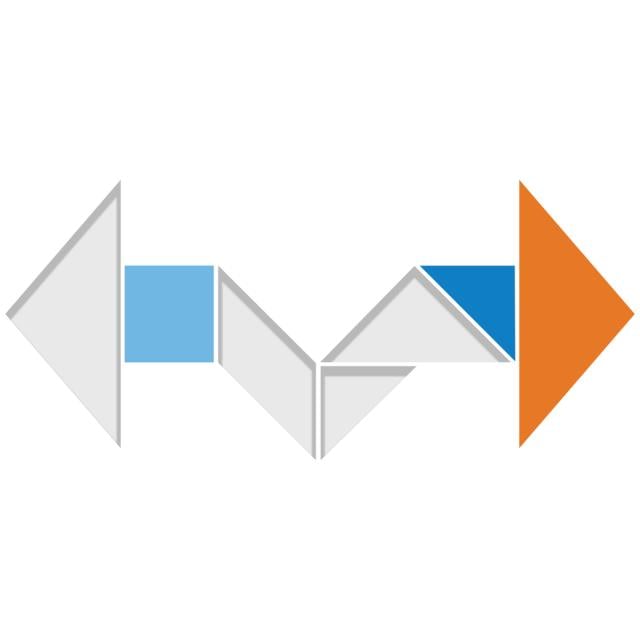 Welcome to Data Analytics Foundations for Accountancy I! You’re joining thousands of learners currently enrolled in the course. I'm excited to have you in the class and look forward to your contributions to the learning community.

To begin, I recommend taking a few minutes to explore the course site. Review the material we’ll cover each week, and preview the assignments you’ll need to complete to pass the course.

This module serves as the introduction to the course content and the course Jupyter server, where you will run your analytics scripts. First, you will read about specific examples of how analytics is being employed by Accounting firms. Next, you will learn about the capabilities of the course Jupyter server, and how to create, edit, and run notebooks on the course server. After this, you will learn how to write Markdown formatted documents, which is an easy way to quickly write formatted text, including descriptive text inside a course notebook. Finally, you will begin learning about Python, the programming language used in this course for data analytics.

This module introduces fundamental concepts in data analysis. First, you will read a report from the Association of Accountants and Financial Professionals in Business that explores Big Data in Accountancy. Next, you will learn about the Unix file system, which is the operating system used for most big data processing (as well as Linux and Mac OSX desktops and many mobile phones). Second, you will learn how to read and write data to a file from within a Python program. Finally, you will learn about the Pandas Python module that can simplify many challenging data analysis tasks, and includes the DataFrame, which programmatically mimics many of the features of a traditional spreadsheet.

This module introduces fundamental concepts in data analysis. First, you will read about how to perform many basic tasks in Excel by using the Pandas module in Python. Second, you will learn about the Numpy module, which provides support for fast numerical operations within Python. This module will focus on using Numpy with one-dimensional data (i.e., vectors or 1-D arrays), but a later module will explore using Numpy for higher-dimensional data. Third, you will learn about descriptive statistics, which can be used to characterize a data set by using a few specific measurements. Finally, you will learn about advanced functionality within the Pandas module including masking, grouping, stacking, and pivot tables.

Often, as part of exploratory data analysis, a histogram is used to understand how data are distributed, and in fact this technique can be used to compute a probability mass function (or PMF) from a data set as was shown in an earlier module. However, the binning approach has issues, including a dependance on the number and width of the bins used to compute the histogram. One approach to overcome these issues is to fit a function to the binned data, which is known as parametric estimation. Alternatively, we can construct an approximation to the data by employing a non-parametric density estimation. The most commonly used non-parametric technique is kernel density estimation (or KDE). In this module, you will learn about density estimation and specifically how to employ KDE. One often overlooked aspect of density estimation is the model representation that is generated for the data, which can be used to emulate new data. This concept is demonstrated by applying density estimation to images of handwritten digits, and sampling from the resulting model. 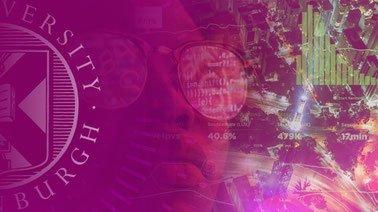 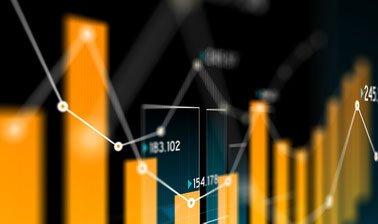