My research interests have two parallel elements. First, I use the epidemiologic framework to explain the risk factors, natural history, and consequences of major mental disorders. Second, I take the sociologic approach to understand the occurrence of the subset of bizarre behaviors that generally are labeled as psychiatric disorders. In the area of psychiatric epidemiology, I have conducted research on the incidence and natural history of schizophrenia using data from psychiatric case registers in several locations around the world. At the current time research focuses on the relationship of autoimmune diseases to risk for autism, schizophrenia, and bipolar disorder. I have investigated common mental disorders, such as major depressive disorder and the anxiety disorders, in the context of the Baltimore Epidemiologic Catchment Area Followup, a twenty year cohort study. A somewhat surprising finding from that study was the degree to which major depressive disorder was predictive of the new occurrence of important physical conditions such as type 2 diabetes, heart attack, stroke, and breast cancer. The current phase of the ECA project is a collaboration with four ECA sites linking data on mental disorders to the National Death Index, in the largest population-based study of this topic in the United States to date. 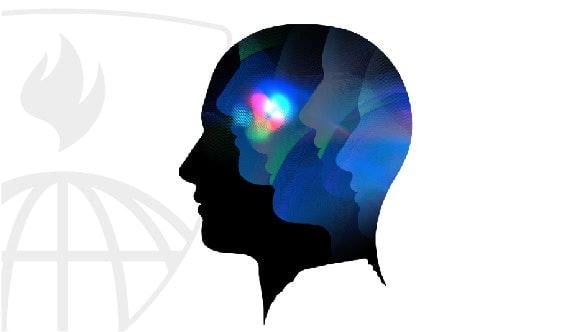