Valérie Gauthier was educated in France and the United States, with a BS in Psychology, Masters in Modern Literature and English, a PhD in Comparative Literature and Stanford’s Graduate Business School’s Executive Program (EPSO). Drawing from her expertise in linguistics and poetic translation as well as leadership and cross-cultural relationships, she has built relational communication and leadership development programs in schools and in companies under the concept of savoir-relier. She has taught courses at NYU Stern and MIT Sloan as Visiting Professor. She now holds the HEC-Pernod Ricard Leadership Chair and runs the Leadership certificate” Program for HEC Paris. Dr. Gauthier was Dean of the HEC MBA Program from 2002 to 2010 where she redesigned the MBA curriculum and restructured the program with a view towards future societal and educational shifts. Under her two mandates, the program underwent a fundamental transformation that has placed the HEC MBA among the top MBA programs worldwide (FT MBA ranking – 18th in 2011 vs 67th in 2002. Elected best HEC Professor of the year, she received in 2001 the HEC Vernimmen award. In 2010 she was decorated as Knight of the National Order of the Legion of Honor and that same year was selected as Visionary by Fortune “Global Visionaries Forum”. Her latest publication is: “Leading with Sense: The Intuitive Power of savoir-relier”, book published by Stanford University Press in 2014 and Eyrolles under the Title: Le Savoir-Relier. She was Professional Athlete in Ski and Tennis. Her passions include poetry, painting, education and technology. 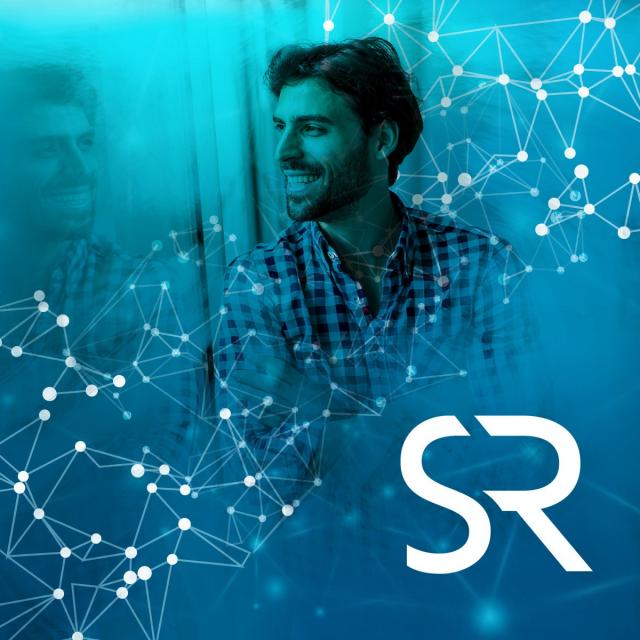 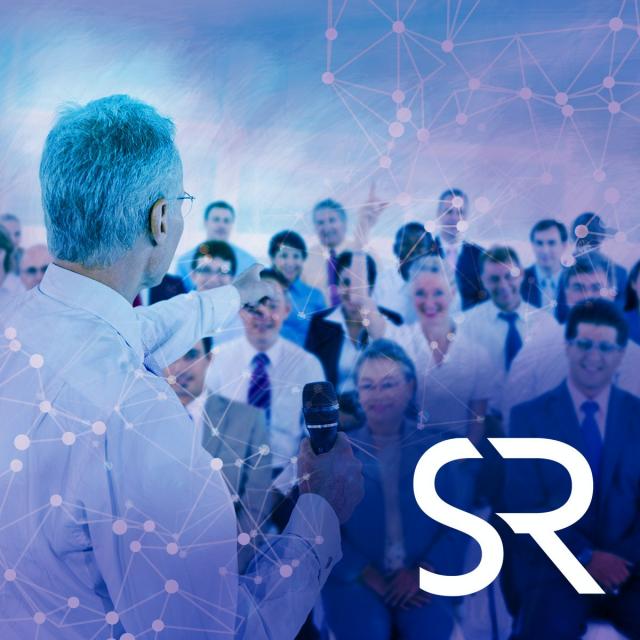