Tyler Okimoto teaches courses on leadership, conflict, HR, and decision-making in the undergraduate, MBA, and Executive Education programs at The University of Queensland. He received his PhD from New York University in 2005, and worked as a researcher at Yale School of Management prior to joining UQ in 2011.
Okimoto's research investigates biases in organisational and ethical decision-making, particularly how those biases contribute to discrimination, unethical practices, injustice, and conflict within and between groups. His published work has been featured in numerous media outlets, including the New York Times, the Washington Post, the UK Guardian, the Daily Mail, the Atlantic, Smithsonian Magazine, Good Morning America, PBS News, and National Public Radio. 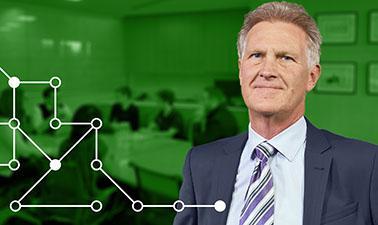