Nato Thompson joined Creative Time in January 2007. Since then, Thompson has organized such major Creative Time projects as The Creative Time Summit (2009–2015), Kara Walker’s A Subtlety (2014), Living as Form (2011), Trevor Paglen’s The Last Pictures (2012), Paul Ramírez Jonas’s Key to the City (2010), Jeremy Deller’s It is What it is (2009, with New Museum curators Laura Hoptman and Amy Mackie), Democracy in America: The National Campaign (2008), and Paul Chan’s Waiting for Godot in New Orleans (2007), among others. Previously, he worked as Curator at MASS MoCA, where he completed numerous large-scale exhibitions, including The Interventionists: Art in the Social Sphere (2004), with a catalogue distributed by MIT Press. His writings have appeared in numerous publications, BookForum, Frieze, Art Forum, Third Text, and Huffington Post among them. In 2005, he received the Art Journal Award for distinguished writing. For Independent Curators International, Thompson curated the exhibition Experimental Geography, with a book available from Melville House Publishing. His book Seeing Power: Art and Activism in the 21st Century was published in 2015. 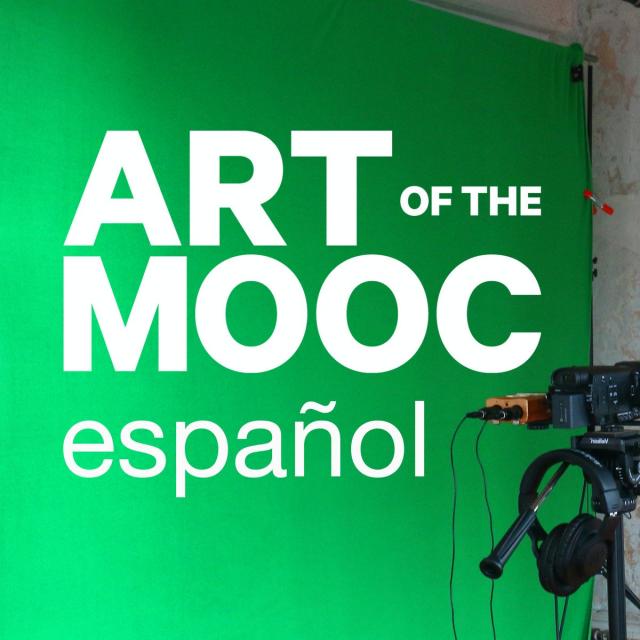 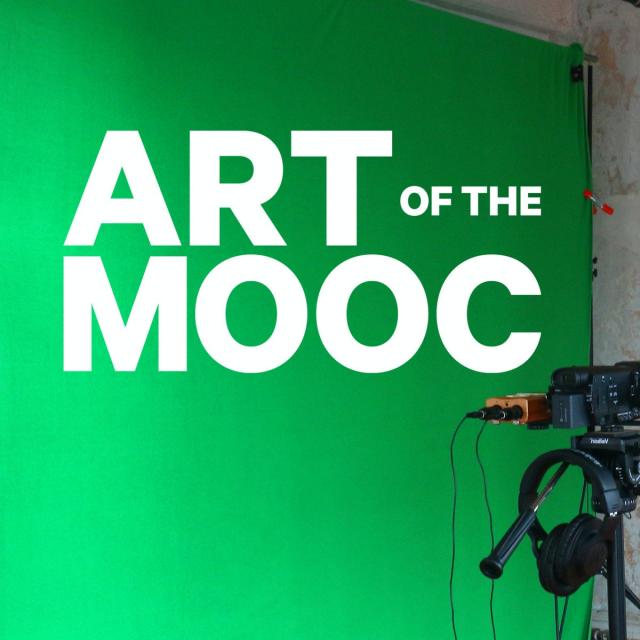 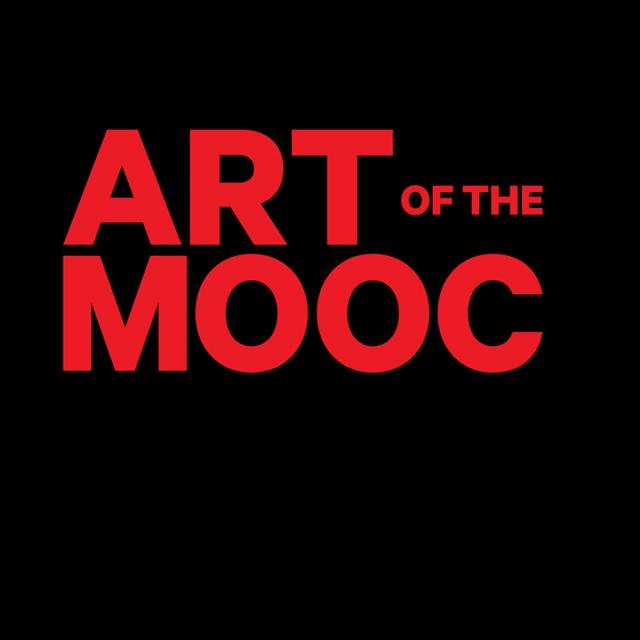 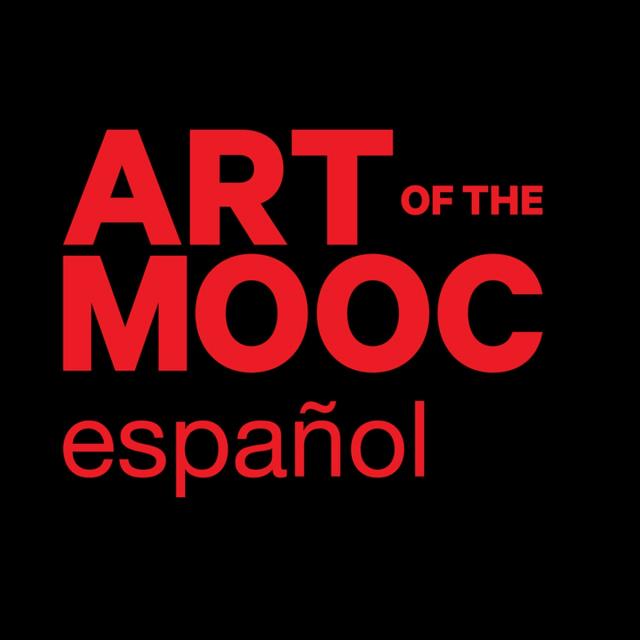 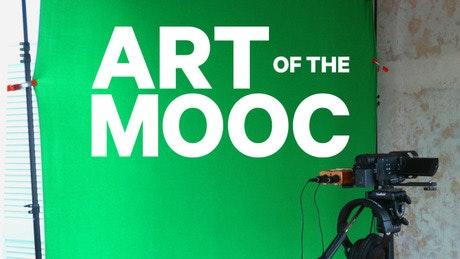