Matthias Finger is Part-time Professor at the Florence School of Regulation and full Professor at the Ecole Polytechnique Fédérale de Lausanne (EPFL), where he directs the Chair Management of Network Industries.
After having been Assistant Professor at Syracuse University, New York (1989-1991) and Associate Professor at Columbia University, New York (1992-1994), Matthias Finger was appointed Full Professor at the Swiss Graduate School of Public Administration in Lausanne in 1995. There he developed his research on the transformation of network industries in the postal, telecommunications, railways, electricity, air transport, and water sectors.
In his research, he reconciled the liberalization of these sectors with public service objectives by means of new regulatory arrangements, while at the same time promoting a more entrepreneurial behavior of the operators. Matthias was appointed to his present position of Full Professor at the EPFL in October 2002.
Matthias edits the Journal Competition and Regulation in Network Industries and is in charge of special editions of Utilities Policy for Elsevier.
Matthias received his Ph.D. in Political Science in 1988 and his Ph.D. in Education in 1986, both from the University of Geneva.
Since 2010 he is Part-time professor at the EUI: for more information on his activity as director of the Transport Area of the Florence School of Regulation. 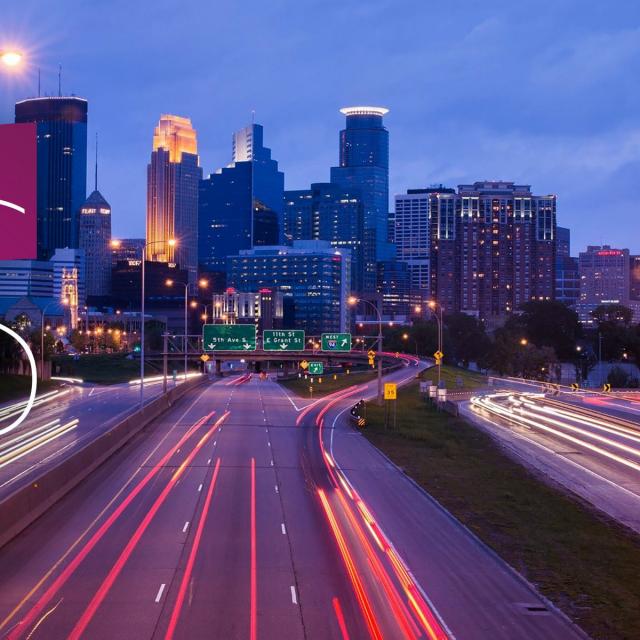 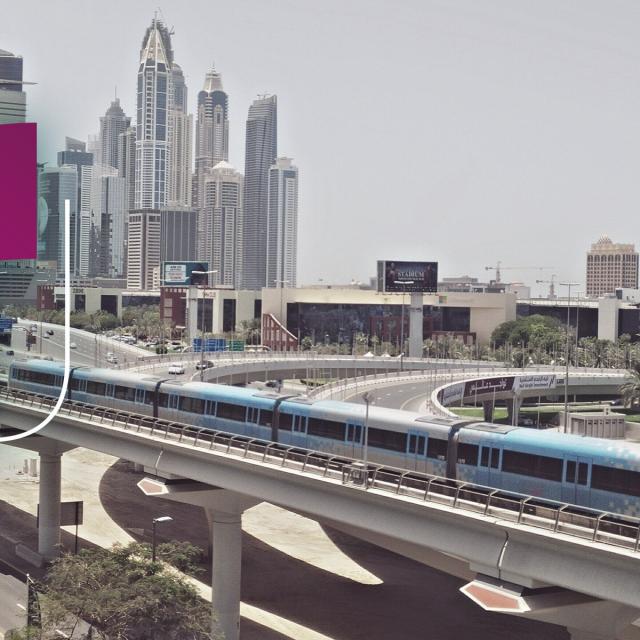 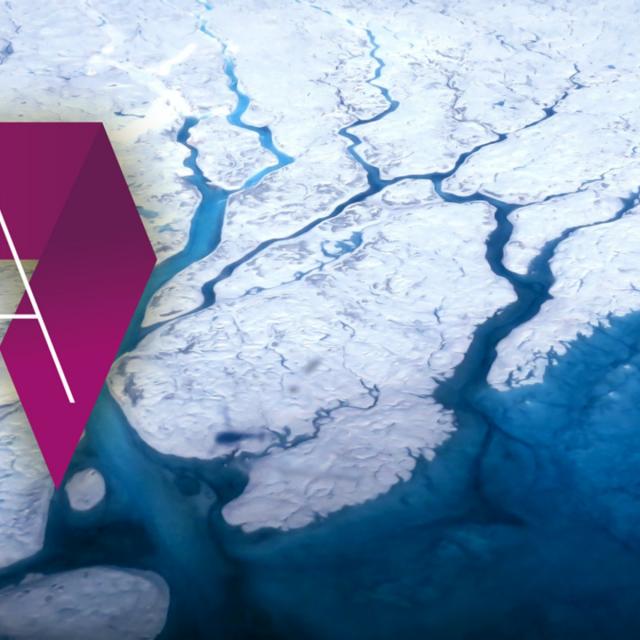 The GlobalArctic MOOC introduces you the dynamics between global changes and changes in the Arctic. This course aims to highlight the effects of climate change in the Polar region. In turn, it will underline the impacts of a warmer Arctic on the planet Earth. For human civilization, the Arctic [...]
Artic
Global Change
Planet Earth
Environment
Climate Change
Coursera Plus
View more details
Course Auditing
Coursera
École Polytechnique Fédérale de Lausanne
Social Sciences
Intermediate
4 Weeks
5-10 Hours/Week
41.00 EUR
English
English
Spanish 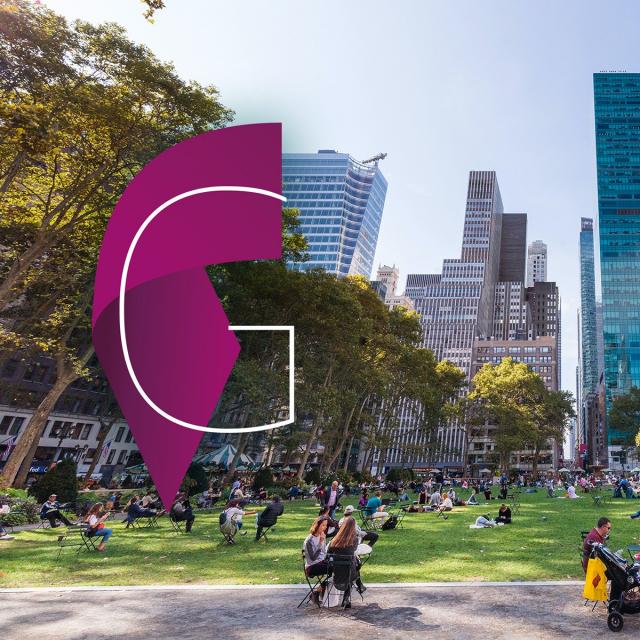 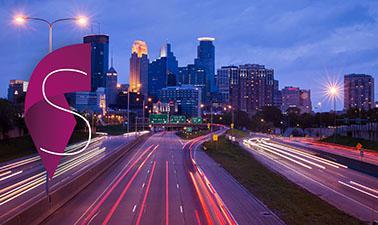