Joanne C. Gerstner is an award-winning multi-platform sports journalist with her work appearing in The New York Times, USA Today, ESPN.com, The Detroit News, The Cincinnati Enquirer, PGA Magazine and other outlets.
In 2015, she became the first sports journalist to be awarded one of five highly competitive Jacobs Foundation Fellowships for neuroscience. She studied under key researchers, professors and doctors at the University of Zurich to learn about social neuroscience and advances in neurology. She currently is working on a book on youth concussions and sports, aimed at coaches, athletes and parents, for a 2016 release by Oxford University Press.
During 2012-2013, Gerstner was awarded a prestigious Knight-Wallace Fellowship at the University of Michigan, focusing her studies on sports and concussions. She also was a featured panelist at South by Southwest Sports 2015 for the festival’s first discussion of brain health and athletes.
Gerstner has covered the biggest sporting events in the world in her career: the Olympics, women’s and men’s soccer World Cups, French and U.S. Open tennis championships, Ryder Cup, and numerous Stanley Cup, NBA, and NCAA playoffs and championships. She has been an NBA and Olympics beat writer as well as a main features/takeout writer.
She has taught classes and delivered guest lectures at Oakland University, Central Michigan University, University of Michigan, University of Detroit Mercy, Wayne State University, Northwestern University and Penn State University. She is a frequent commentator and expert on sports and women’s media issues for global outlets, such as CNN, BBC and NPR.
Gerstner is the past president and chair of the board for the Association for Women in Sports Media (AWSM). She is the inaugural 2014 AWSM Ann Miller Award recipient for her contribution to the organization and advancing women in sports media.
Gerstner is a graduate of Oakland University (B.A.) and the Medill School of Journalism at Northwestern University (MSJ). She enjoys spending time with her family and friends, traveling, playing tennis, gardening, painting, cooking and imagining she is in Maui during Michigan’s winters.
More info here. 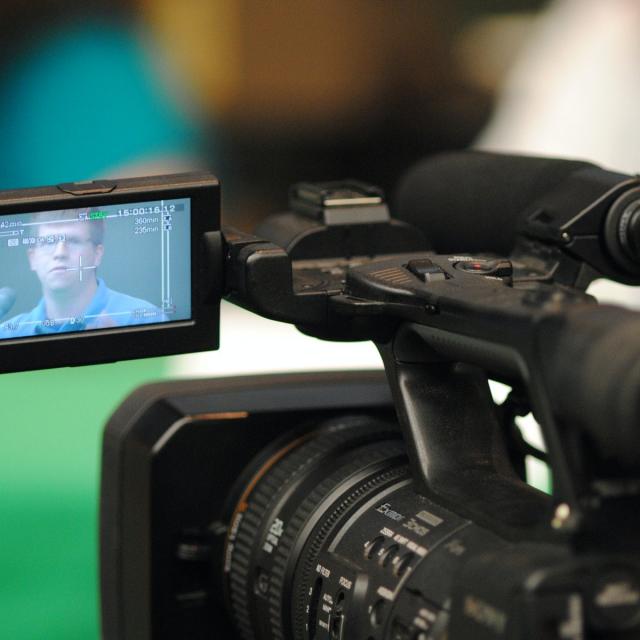 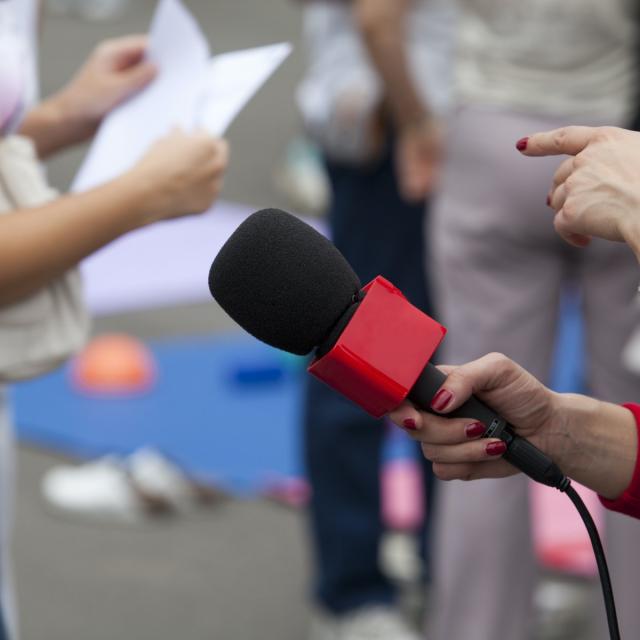 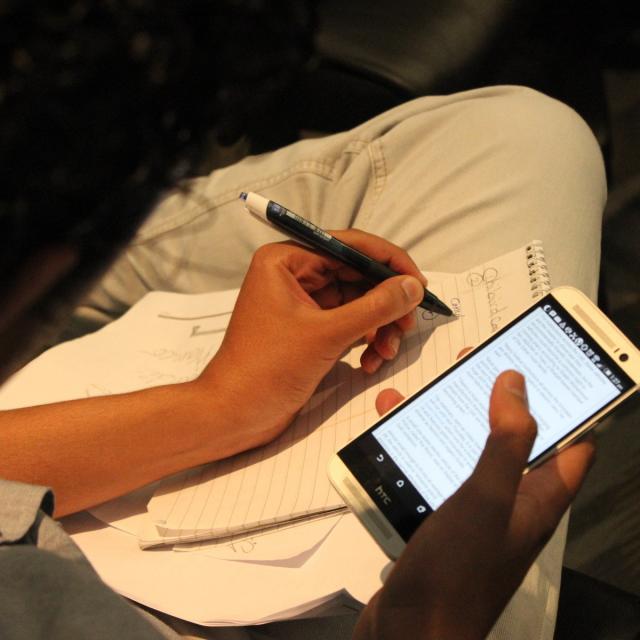 You will learn about the career paths that are available in journalism, and what opportunities the skill sets of a journalist can offer in other fields. You will explore areas such as being an international correspondent, self-publishing in journalism, as well as how to freelance in the field. You [...]
Become a Journalist: Report the News! Specialization
Journalism
Journalist
Ethics
International Journalism
Coursera Plus
View more details
Course Auditing
Coursera
Michigan State University
Art and Culture
Beginner
5-12 Weeks
5-10 Hours/Week
41.00 EUR/month
English
Arabic
French
Portuguese
Italian
Vietnamese
German
Russian
English
Spanish 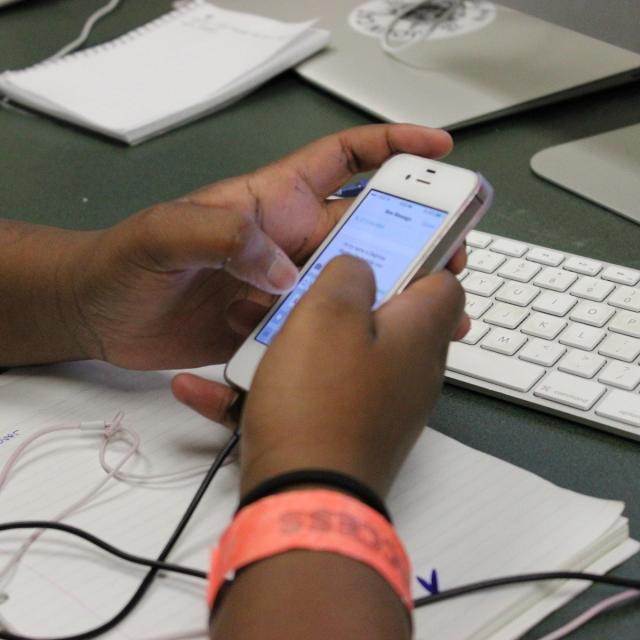