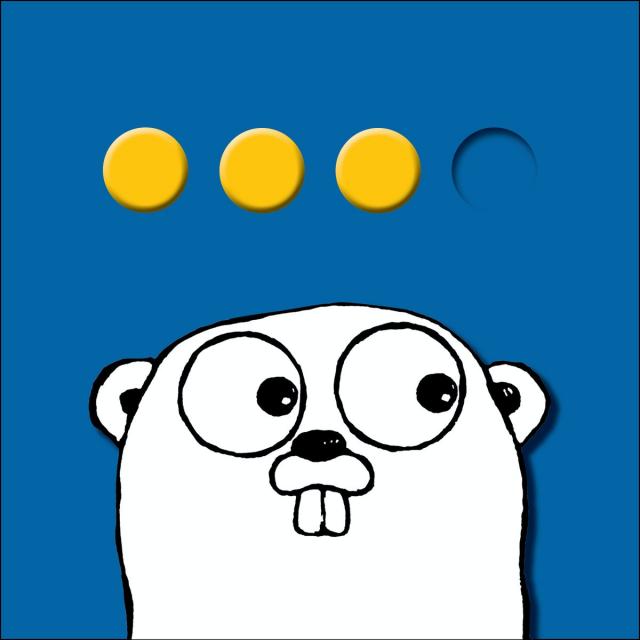 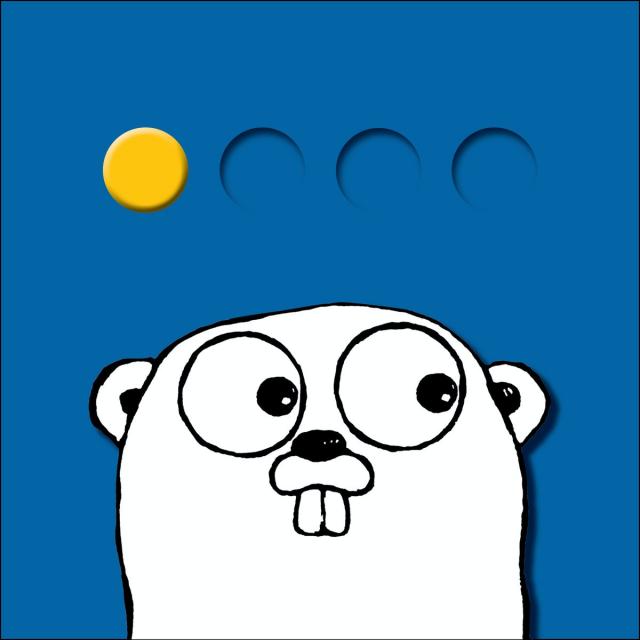 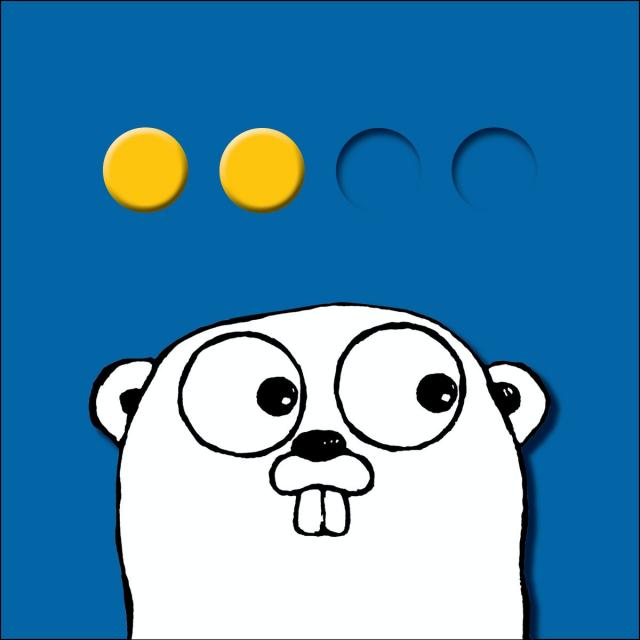 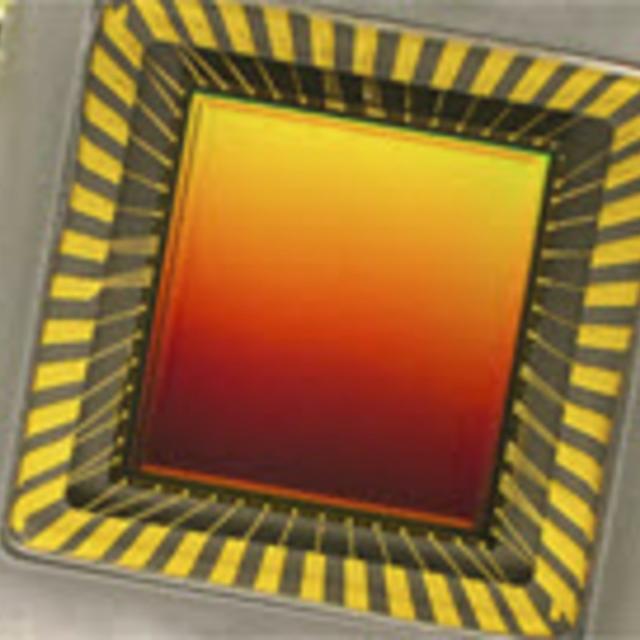 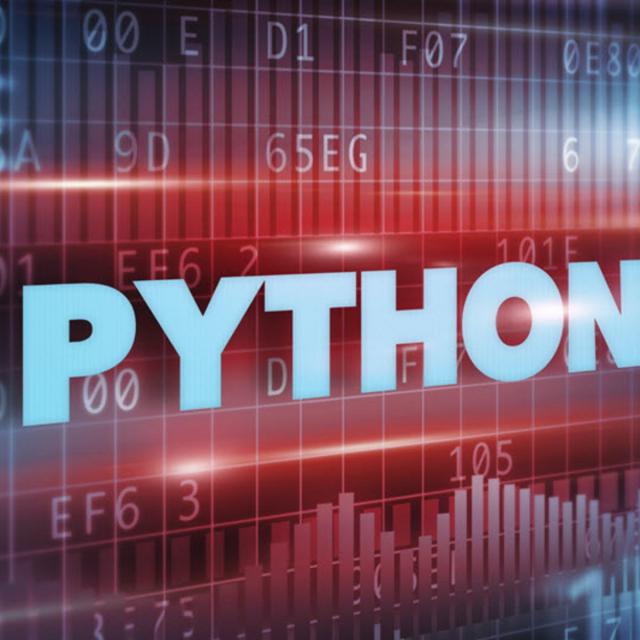 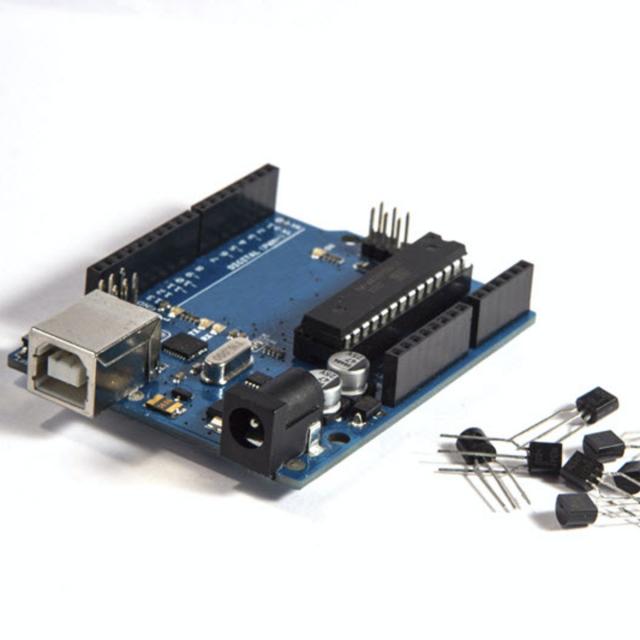 Arduino senses the environment by receiving inputs from add-on devices such as sensors, and can control the world around it by adjusting lights, motors, and other actuators. In this class you will learn how and when to use the different types of sensors and how to connect them to [...]
IoT
Internet of Things
Programming
Arduino
Software
Hardware
Microprocessors
Wireless
An Introduction to Programming the Internet of Things (IOT) Specialization
Electrical Engineering
Coursera Plus
View more details
Course Auditing
Coursera
University of California, Irvine
Eng: Electronics
Engineering
Mixed
4 Weeks
11 hours total
40.00 EUR/month
English
English 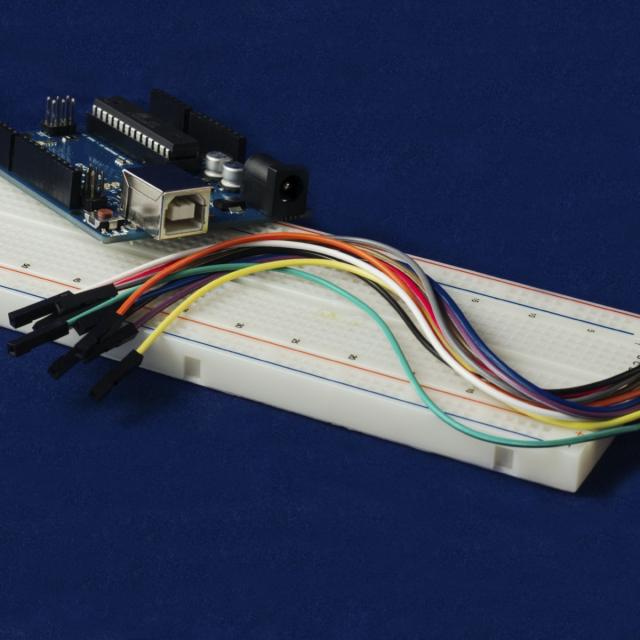 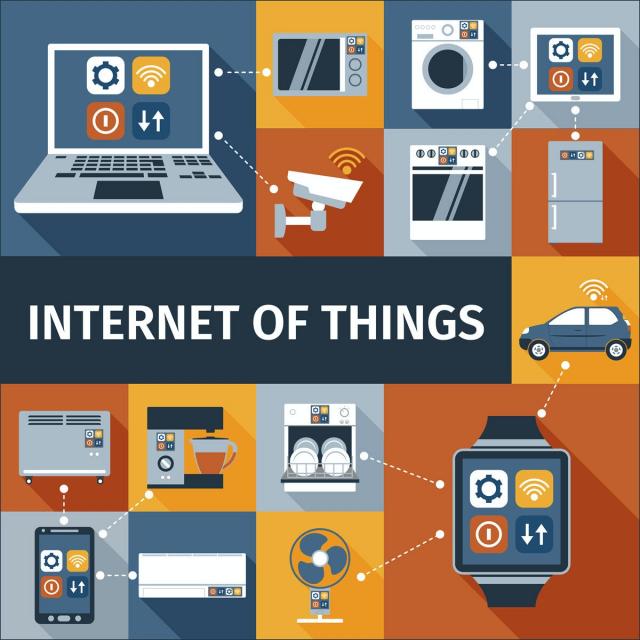