Fernando Cortiñas was born in Buenos Aires in 1962. He studied at Catholic University, where he graduated with Honours in Business Administration and as a CPA in 1986. After completing his studies he worked for Deutsche Babcock Group for several years, a leading company in the equipments manufacturing industry, where he occupied several managerial positions in Argentina and Germany. In 1990 he moved to Boston, MA, where he studied at Harvard Business School. After completing his MBA in 1992, he moved to Spain where he has lived since, developing his professional career in multiple international corporations, joining Telefónica Group in 2000. Up until last year, he has served as Director of Market Development at the Global Security Unit of Telefonica Digital, with responsibilities over more than 20 countries in America, Asia and Europe. Prior to this position, he was Market Development Director at the eHealth Unit of the same company, and Head of the Government & Health Sector at Telefonica Empresas America, covering clients in 15 countries in the LatAm region, and International Sales Director at Telefoinca Soluciones. He also occupied other positions within the Telefonica Group, such as CEO of Katalyx Catalogs and at Telefonica B2B. Fernando is currently acting as Associate Professor at IE Business School., where he has been teaching since 1992. During the last 24 years he has taught different courses in the field of marketing, mainly International Marketing, Marketing Strategy & Planning, Marketing & New Technologies, and Marketing for Telco & Digital Business. He is also visiting professor at other Universities in Europe, Africa and Latin America, such as the Pontificia Universidad Católica de Chile (Chile), Universidad de San Andrés (Argentina), Universidad Católica Argentina, Universidade de Porto (Portugal), and some other institutions in Argentina, Colombia, and Perú. 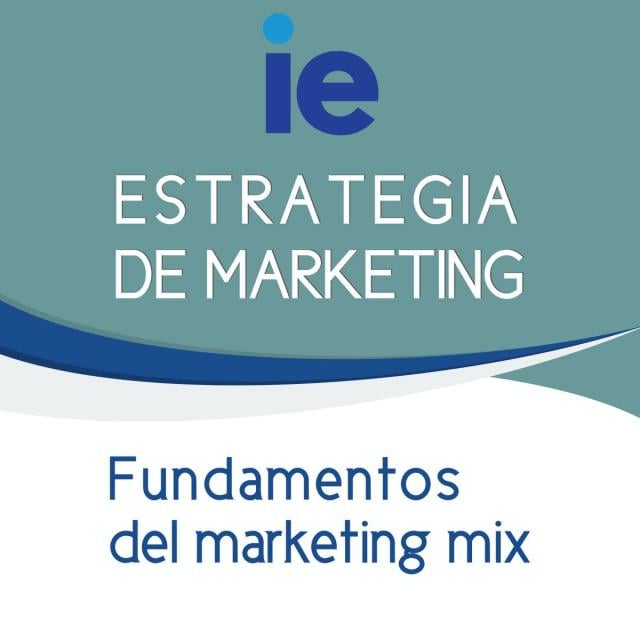 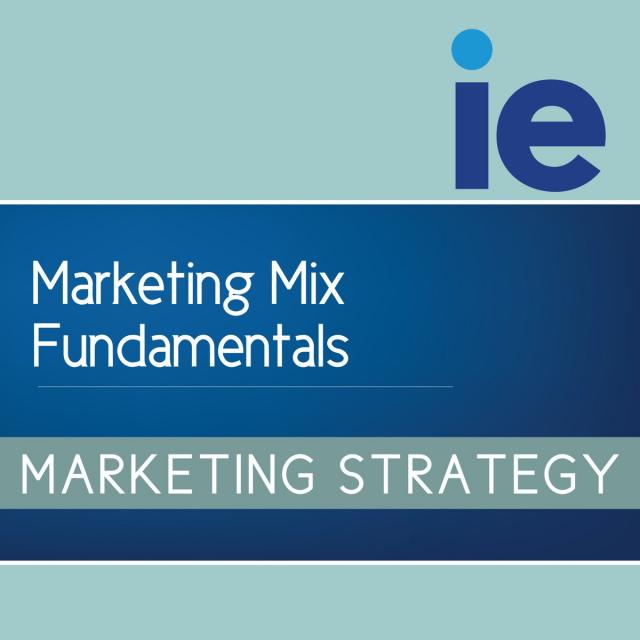