Dacher Keltner is a professor of psychology at the University of California, Berkeley, and the founding director of the university’s Greater Good Science Center. Keltner has devoted his career to studying the nature of human goodness and happiness, conducting ground-breaking research on compassion, awe, laughter, and love. He is the author of the best-selling book Born to Be Good (W.W. Norton, 2009) and a co-editor of the anthology The Compassionate Instinct (W.W. Norton, 2010), in addition to more than 100 scientific papers and two best-selling textbooks. An outstanding speaker who has earned many research and teaching awards, Keltner has received rave reviews for his “Human Happiness” course at UC Berkeley. His work is featured regularly in major media outlets, including The New York Times, CNN, and NPR. In 2008, the Utne Reader named him as one of 50 visionaries who are changing our world.
More info: http://psychology.berkeley.edu/people/dacher-keltner 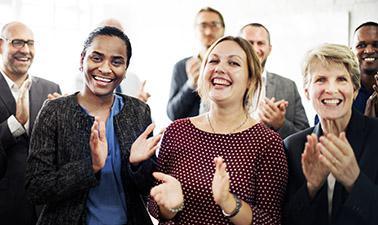 Learn research-based skills to strengthen empathy and trust, improve collaboration, and create more innovative, productive, and satisfying experiences at work. One of the key insights from the science of happiness is that our own personal happiness depends heavily on our relationships with others. By tuning into the needs of [...]
The Science of Happiness at Work Professional Certificate
Work
Emotional Intelligence
Empathy
Happiness
Productivity
Social Intelligence
View more details
Course Auditing
EdX
BerkeleyX
University of California, Berkeley
Business
Beginner
Self-Paced
1-4 Hours/Week
178.00 EUR
English
English 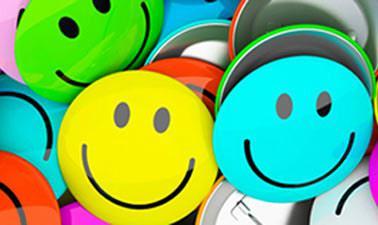 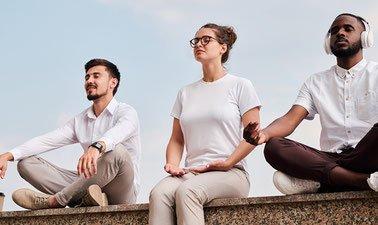 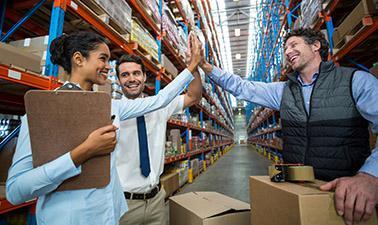 Learn why happiness at work matters and how to increase it within yourself and across your organization. This course explains what happiness at work looks like, why it matters, and how to cultivate it. It begins by defining happiness and making the case that happiness at work improves the [...]
The Science of Happiness at Work Professional Certificate
Happiness
Positive Psychology
View more details
Course Auditing
EdX
University of California, Berkeley
BerkeleyX
Social Sciences
Business
Beginner
Self-Paced
1-4 Hours/Week
175.00 EUR
English
English