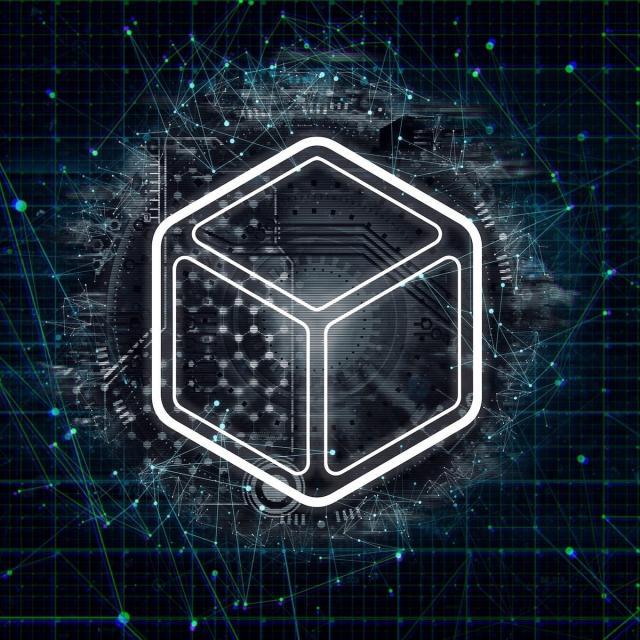 In this first course of the specialization, we will discuss the limitations of the Internet for business and economic activity, and explain how blockchain technology represents the way forward. After completing this course, you will be able to explain what blockchain is, how it works, and why it is revolutionary.
Enroll in course

You will learn key concepts such as mining, hashing, proof-of-work, public-key cryptography, and the double-spend problem. You’ll be able to describe seven design principles for blockchain technology, and the challenges facing the people developing it. You’ll also meet the players in the blockchain ecosystem, and consider your own role in stewarding the blockchain revolution.

Course 1 of 4 in the Blockchain Revolution Specialization.
What You Will Learn

- The limitations of the Internet for business and economic activity, and how trust is established in a pre- and post-blockchain world

- Terms such as miner, hash, nonce, proof-of-work, and public key cryptography, as well as the steps of a blockchain transaction

The Second Era of the Internet

The Internet connects billions of people around the world, and is great for communicating and collaborating online. However, because it was built for moving and storing information, and not value, it has done little to change the way we do business. Now, for the first time in human history, two or more parties anywhere in the world can transact and do business peer to peer using the blockchain. In this module we introduce blockchain as “the trust protocol,” and explain how it represents the second era of the Internet. We describe how blockchain technology establishes trust—not through powerful intermediaries, but rather through collaboration, cryptography and clever code.

We believe that the next era of the digital economy can be shaped around a set of blockchain design principles, which can be used for creating software, services, reinventing business models, markets, organizations, and even governments. This module frames the blockchain revolution around seven design principles. For each principle we describe a current problem to be solved, identify “blockchain breakthroughs” to these problems, and discuss the implications of these breakthroughs on the digital economy. We hope that these design principles will assist learners in contemplating their roles and their futures in the blockchain revolution.

The advent of blockchain technology forces us to reconsider the upside and downside of public revelation of transactions and contracts. The implementation, application, and possible regulation of distributed ledgers involve choices that will critically affect information disclosure and economic interactions. Whether the ledger is public and permissionless, such as the Bitcoin or Ethereum blockchains, or private and permissioned, such as the Ripple or Hyperledger implementations, in principle transactions on a blockchain have a high native level of transparency. In this module, you will learn how privacy can can be protected in both public and private ledgers using both procedural and technological methods.

Although blockchain technology emerged from the open source community, it quickly attracted many stakeholders, each with different backgrounds, interests, and motives. In this module, you will explore the roles and perspectives of nine categories of stakeholders within the blockchain ecosystem, including industry pioneers, venture capitalists, developers, governments, regulators, leaders, and end users.

Like every revolutionary technology, the blockchain has its upside and its downside. In this module we discuss ten implementation challenges which must be overcome as we transition to the second era of the Internet. For each challenge, you will also learn about potential solutions and what we can do to ensure the fulfillment of the blockchain’s promise.