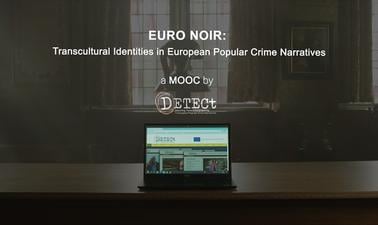 Learn how crime novels, films and television dramas can help investigate European cultural identity. The crime genre, arguably the most popular narrative genre in Europe, is an ideal object of study for evaluating how the process of Europeanisation has impacted the forms of cultural production, distribution and reception. Have you ever wondered what has made crime narratives so popular throughout Europe? If yes, this course is a perfect fit for you!

The European collaborative project 'DETECt – Detecting transcultural identity in European popular crime narratives', funded under EU Horizon 2020 research programme, has taken up the challenge to investigate how the concept of ‘Europe’ can help to better understand the current landscape of popular media and transmedia crime narratives.

- To understand how crime narratives are used by different European communities to express their local, national or regional cultural identity

In the first module, we give you tips on how to best navigate through the course, its modules and units. Also you will discover more about the DETECt project. Through a case study we will introduce you to the topic of crime narratives in Europe.

In the second module, you will learn about the use of the crime genre, and noir in particular, as a form of social criticism. You will get familiar with the notions of glocalization and transculturality. You will reflect on how the cultural identities represented in European crime narratives are shaped by Europe’s history, geography and linguistic diversity. You will hear from the voice of bestselling crime writers how they approached the genre to engage with the social challenges faced by their specific communities, as well as Europe as a whole.

What are the similarities and relationships between crime fiction and historiography? We will try to find answers by examining how crime novels have recounted, revealed and reflected about some of the most troubling aspects of Europe’s past and present history.

Module 4: Nordic Noir: Style, location and the crisis of the welfare state (AAU)

In the fourth module, we introduce you to the major features of Nordic Noir as a transcultural phenomenon in a Nordic and European context. You will learn about core examples of Nordic Noir and recognize the conspicuous role of place and location in especially television productions. You will also gain insights into how Nordic Noir has critically approached contemporary debates about the welfare state and problems of society.

What is the connecting thread between Mediterranean Noir, migration and transculturality? In this module, we will provide insight into these aspects of the Mediterranean Noir, analyzing some iconic authors and considering the impact of this genre on Film and Television.

This module explains and illustrates the connections of crime narratives to the ways in which East-European societies confront their totalitarian past and the challenges of their EU integration. You will get familiar with the major trends in the production of East-European crime literature, film and television series. You will also learn how East-European crime novels, films and TV dramas have critically approached issues of gender, ethnicity, or social conflict.

In this conclusive module, by taking the example of Belgian crime fiction as a case study, we introduce you to the controversial aspect of multilingualism. In addition, you will have the opportunity to discover the world of female crime fiction through the words of a contemporary crime writer.

An interest in the crime genre and a general background knowledge about the most popular crime series is a prerequisite for this course.

A familiarity in understanding crime narratives from a critical and research-oriented standpoint along with an undergraduate level of reading, interpreting and writing skills would be of benefit. 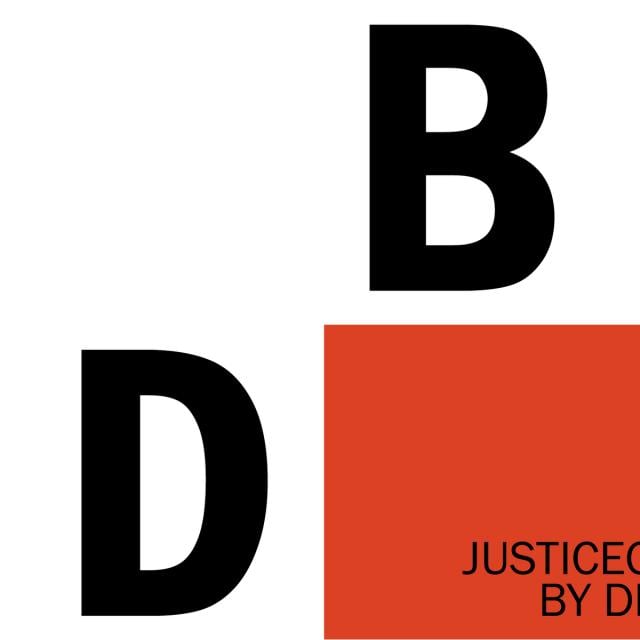 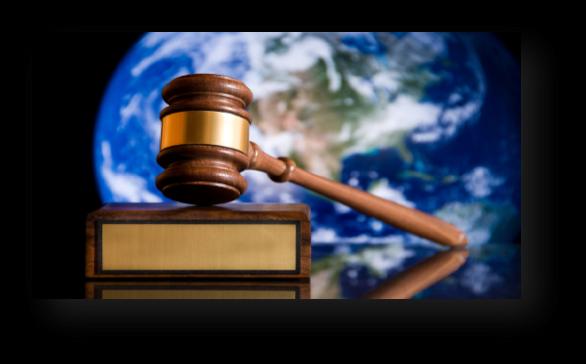 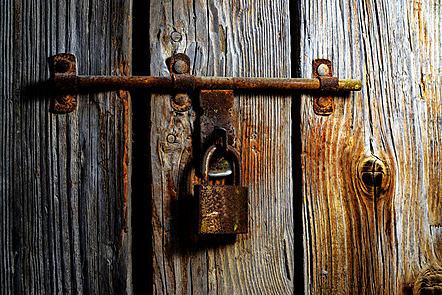 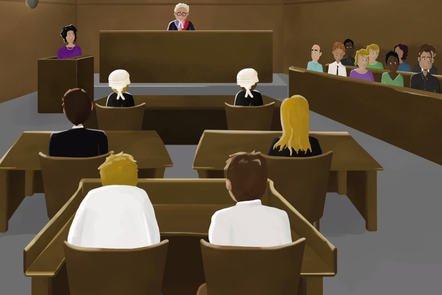 What is crime? How does criminal justice work in England and Wales? Find out more by following a case through the system. What happens when a crime is allegedly committed in the UK? Now’s your chance to find out. On this course you’ll follow a suspect through the journey [...]
Criminal Law
England
Crime
Criminal Justice
View more details
Course Auditing
FutureLearn
University of York
Social Sciences
Law
4 Weeks
4 hours/week
64.00 EUR
English 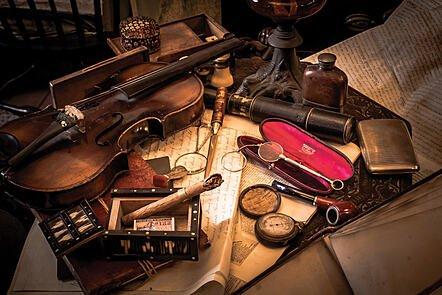 Develop detailed knowledge of one of the most popular and widely read literary sub-genres of crime fiction. Are you the next Hercule Poirot? A budding Sherlock Holmes? Embrace your inner Dick Tracy and dive into the world of detective fiction! Explore the back-stories of some of the earliest examples [...]
Crime Fiction Program
Detective Fiction
Crime Fiction
Literature
Fiction
View more details
Course Auditing
FutureLearn
The University of Newcastle, Australia
Languages & Literature
3 Weeks
3 hours/week
49.00 EUR
English