"When I started teaching remixing, it meant something totally different than what it means today. Then, it meant redoing musical parts and getting a better mix. Now it means preparing a dance, trance, jungle, or house remix. Today, many remixers are DJs, and studying their work is how I learned about using the turntable as a musical instrument. In 1997, one of my students brought in a video of a championship DJ competition. It just blew my socks off, and I thought, ‘I’ve got to do that!’ I bought a pair of turntables, set them up in my basement, and started practicing—much to the chagrin of my family. They thought I’d totally lost it." "People take it for granted today that jazz is serious music worthy of the same disciplined study as classical music. But when Berklee began teaching jazz improvisation in the 1940s and rock guitar in the 1960s, most other music schools perceived those musical forms as a threat to ‘serious’ music. It’s the same situation with hip-hop and turntablism today." "I think this is an important cultural movement. Hip-hop has been widely misunderstood and misrepresented in the media. To me, it is urban folk music that originated in the Bronx. DJs are the musicians of the culture, and the turntable is their instrument. The level of performance is incredibly high, and the creativity involved in developing different techniques is amazing." 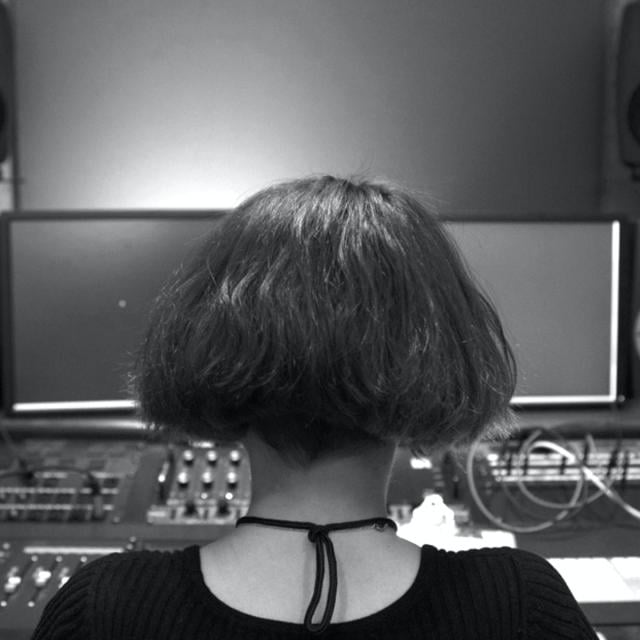