Michel Bierlaire holds a PhD in Mathematical Sciences from the Facultés Universitaires Notre-Dame de la Paix, Namur, Belgium (University of Namur). Between 1995 and 1998, he was research associate and project manager at the Intelligent Transportation Systems Program of the Massachusetts Institute of Technology (Cambridge, Ma, USA). Between 1998 and 2006, he was a junior faculty in the Operations Research group ROSO within the Institute of Mathematics at EPFL. In 2006, he was appointed associate professor in the School of Architecture, Civil and Environmental Engineering at EPFL, where he became the director of the Transport and Mobility laboratory. Since 2009, he is the director of TraCE, the Transportation Center. From 2009 to 2017, he was the director of Doctoral Program in Civil and Environmental Engineering at EPFL. In 2012, he was appointed full professor at EPFL. Since September 2017, he is the head of the Civil Engineering Institute at EPFL.
He has been teaching optimization at EPFL at the undergraduate level since 1998. He is the author of the book Bierlaire (2015) ”Optimization: principles and algorithm”, EPFL Press. 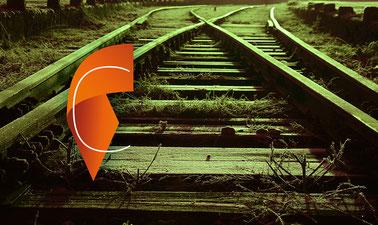 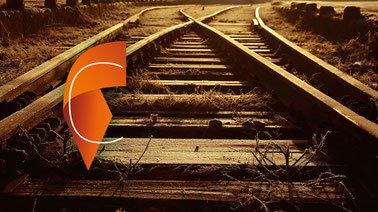