Jeffrey D. Sachs is a world-renowned professor of economics, leader in sustainable development, senior UN advisor, bestselling author, and syndicated columnist whose monthly newspaper columns appear in more than 100 countries. He is the co-recipient of the 2015 Blue Planet Prize, the leading global prize for environmental leadership. He has twice been named among Time Magazine’s 100 most influential world leaders. He was called by the New York Times, “probably the most important economist in the world,” and by Time Magazine “the world’s best known economist.” A recent survey by The Economist Magazine ranked Professor Sachs as among the world’s three most influential living economists of the past decade. Professor Sachs is widely considered to be one of the world’s leading experts on economic development, global macroeconomics, and the fight against poverty. His work on ending poverty, overcoming macroeconomic instability, promoting economic growth, fighting hunger and disease, and promoting sustainable environmental practices, has taken him to more than 125 countries with more than 90 percent of the world’s population. For more than thirty years he has advised dozens of heads of state and governments on economic strategy, in the Americas, Europe, Asia, Africa, and the Middle East. He was among the outside advisors to Pope John Paul II on the encyclical Centesimus Annus and in recent years has worked closely with the Pontifical Academy of Sciences and the Pontifical Academy of Social Sciences on the issues of sustainable development. Professor Sachs is the Director of the United Nations Sustainable Development Solutions Network (SDSN) which launched in 2012, bringing together scientific and technical expertise from academia, civil society and the private sector to support and promote sustainable development problem-solving at local, national and global levels. The design and implementation of the Sustainable Development Goals (SDGs) is an important part of its work. 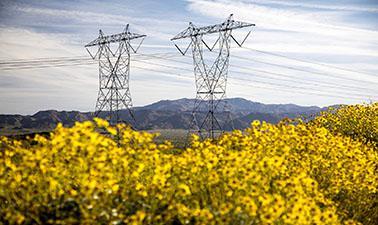 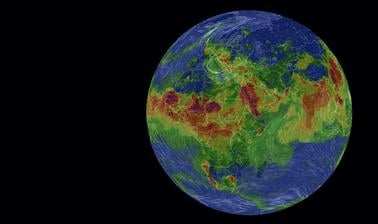 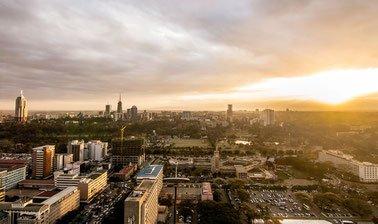 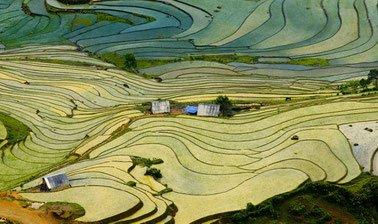 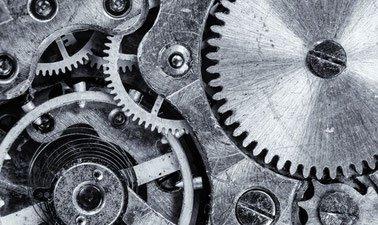 We are living in a financially fragile world. There is economic growth, but not enough opportunities to find decent work. Globally, more than 200 million people are still unemployed, but there has been progress in standards of labour and work. This is not sustainable. Learn from experts from the [...]
Sustainable Development
Employment
Work
Economic Development
SDGs
Sustainable Development Goals
Sustainability
View more details
Course Auditing
EdX
SDG Academy
SDGAcademyX
Economics & Finance
Intermediate
Self-Paced
2-4 hours/week
41.00 EUR
English
English
Russian 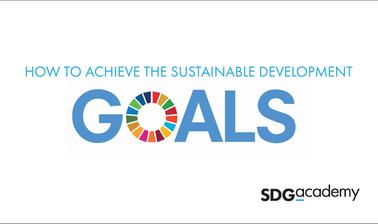 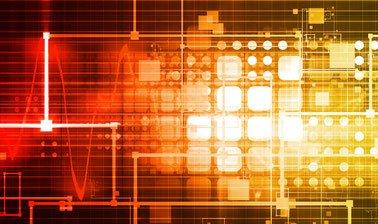 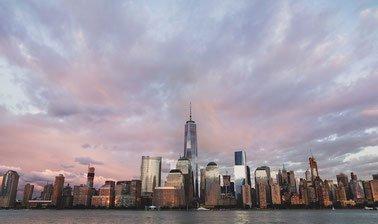 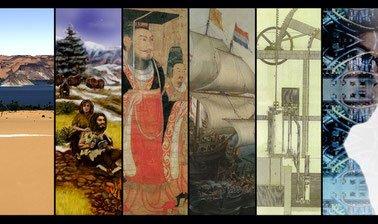 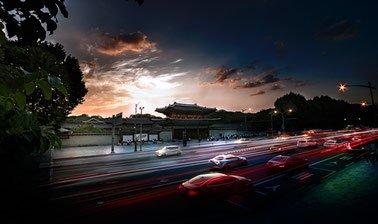