Luis Guevara studied Mechanical Engineering at La Salle University in Mexico City and a Master’s Degree in Business Administration (MBA) at Tecnológico de Monterrey. He has taken several courses and training in the field of innovation technologies, where the most recent one was Digital Transformation with the MIT Professional Education School. He has participated in certification courses on blue ocean strategy by The Blue Ocean Academy.
He is a professional with over 25 years of experience in business and technology areas for companies such as Andersen Consulting and Neoris. He has participated in projects focused on the creation of new processes and technological innovation with international reach in Europe, North and South America, where he has managed multidisciplinary work teams.
He has been an entrepreneur in business initiatives in several areas and he is currently the leader of the Center of Technological Innovation at Accenture Monterrey, where the most innovative technologies for the creation of value in companies and their industries are exhibited. Additionally, he is an active spokesman of the technological vision that Accenture generates every year, which shows how technology and innovation have a dominant role in the sustained growth of companies. 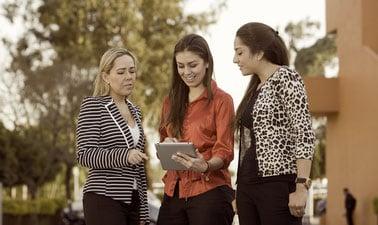 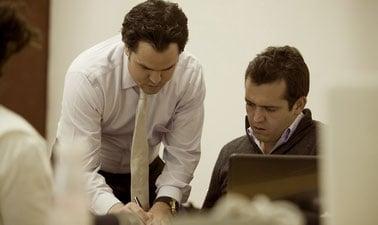 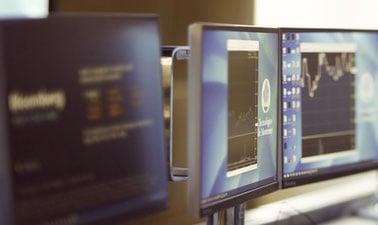