Mr. Kandel is the Global Chief Compliance Officer, Senior Legal Counsel and a Senior Managing Director of Cerberus Capital Management, L.P., one of the world’s leading private investment firms. Mr. Kandel joined Cerberus in 2007 overseeing the compliance function of the firm’s private equity, lending, real estate and trading activities across 18 offices worldwide. He is a member of the firm’s Compliance and Risk Management Committee, Valuation Committee, Brokerage Committee, Allocation Committee, Securities Compliance Committee and Financial Risk Management Sub-Committee and is the Chair of the Environmental, Social and Governance Committee. Prior to joining Cerberus, Mr. Kandel was First Vice President and Assistant General Counsel at Merrill Lynch from 1998 to 2007, where he was in charge of state regulation, legislation and government relations and also handled various SEC, NYSE, NASD and compliance-related matters. Before working at Merrill Lynch, from 1995 to 1998, Mr. Kandel was the Chief of the Investor Protection & Securities Bureau at the New York State Attorney General’s Office, where he also served as Assistant Deputy Attorney General assisting in the oversight of the other Public Advocacy Bureaus: Antitrust, Charities, Civil Rights, Consumer Fraud, Environmental and Real Estate Finance. During his tenure, the Attorney General’s Office prosecuted numerous securities fraud cases, both criminal and civil, and conducted public hearings on Microcap Securities Fraud and Discrimination on Wall Street. From 1993 to 1995, Mr. Kandel was Senior Special Counsel, then Trial Counsel, at the Enforcement Division of the New York Stock Exchange. From 1986 to 1993, Mr. Kandel was an Assistant District Attorney in Manhattan where he investigated and prosecuted hundreds of criminal matters ranging from Arson and Robbery to Grand Larceny and Murder. Mr. Kandel graduated magna cum laude from the University of Pennsylvania with a BA in Economics and Political Science. He also graduated from the University of Pennsylvania Law School where he is currently a Lecturer in Law teaching classes in Corporate Governance and Compliance. 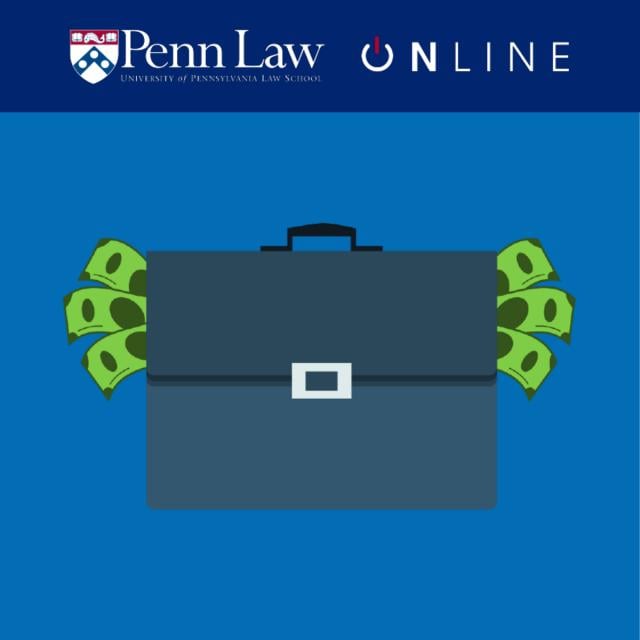 Have you ever paid someone for doing you a favor? You may be accustomed to tipping wait staff or other service providers, but what if you paid a police officer for NOT issuing a parking ticket? Or if you gave a “gift” to a government official for signing [...]
Regulatory Compliance Specialization
Corruption
Anti-Corruption
Compliance
Risk Management
Operations Management
Strategic Planning
Coursera Plus
View more details
Course Auditing
Coursera
University of Pennsylvania
Business
Mixed
4 Weeks
1-4 Hours/Week
66.00 EUR/month
English
French
Ukrainian
Portuguese
Russian
English
Spanish 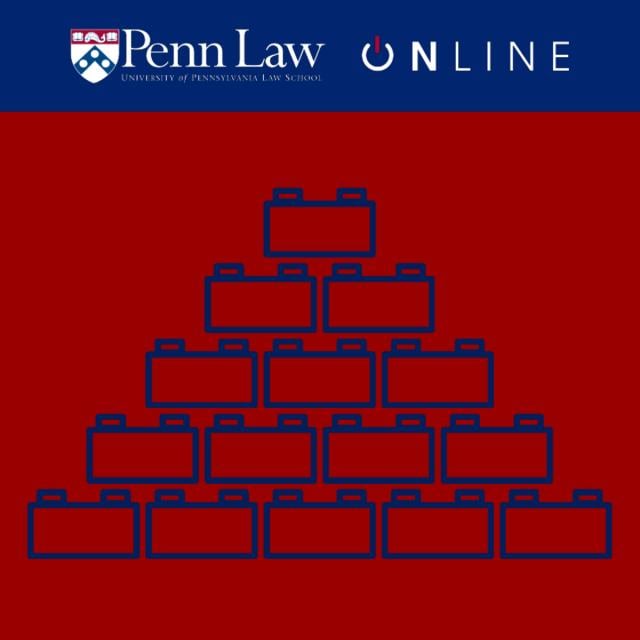 Once you have an understanding of what compliance is, and why it may be important, it is natural to wonder next, “What should I do about it?” In this course, we’ll explore one of the key factors for creating a positive culture of compliance: human psychology. We’ll think [...]
Regulatory Compliance Specialization
Compliance
Management
Strategic Planning
Organizational Behavior
Coursera Plus
View more details
Course Auditing
Coursera
University of Pennsylvania
Business
Mixed
4 Weeks
11 hours total
66.00 EUR/month
English
French
Ukrainian
Portuguese
Russian
English
Spanish 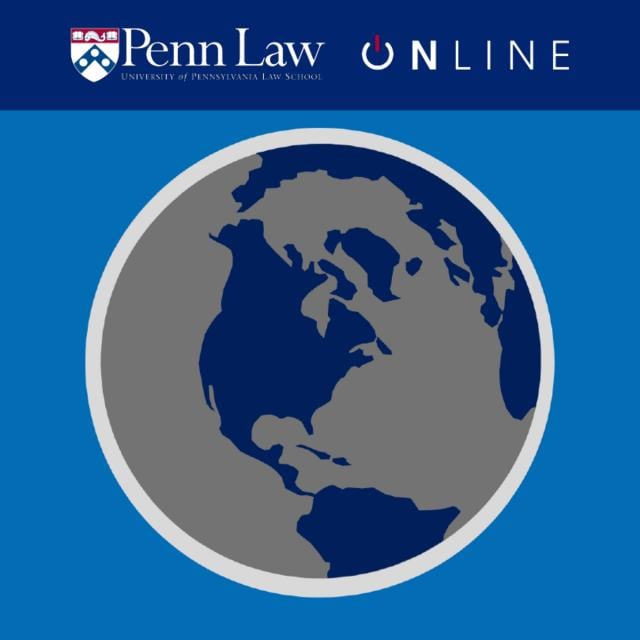