This course is the second installment of Single-Variable Calculus.
Enroll in course

In Part I (Single-Variable Calculus I), we studied limits, derivatives, and basic integrals as a means to understand the behavior of functions. In this course, we will extend our differentiation and integration abilities and apply the techniques we have learned.

Additional integration techniques, in particular, are a major part of the course. In Part I, we learned how to integrate by various formulas and by reversing the chain rule through the technique of substitution. In Part II (Single-Variable Calculus II), we will learn some clever uses of substitution, how to reverse the product rule for differentiation through a technique called integration by parts, and how to rewrite trigonometric and rational integrands that look impossible into simpler forms. Series, while a major topic in their own right, also serve to extend our integration reach: they culminate in an application that lets you integrate almost any function you’d like.

Integration allows us to calculate physical quantities for complicated objects: the length of a squiggly line, the volume of clay used to make a decorative vase, or the center of mass of a tray with variable thickness. The techniques and applications in this course also set the stage for more complicated physics concepts related to flow, whether of liquid or energy, addressed in "Multivariable Calculus".

- Define and describe the indefinite integral.

- Explain the relationship between the area problem and the indefinite integral.

- Use the midpoint, trapezoidal, and Simpson’s rule to approximate the area under a curve.

- State the fundamental theorem of calculus.

- Use change of variables to compute more complicated integrals.

- Find the area between two curves.

- Find the volumes of solids using ideas from geometry.

- Find the volumes of solids of revolution using disks, washers, and shells.

- Find the surface area of a solid of revolution.

- Compute the average value of a function.

- Use integration by parts to compute definite and indefinite integrals.

- Use trigonometric substitution to compute definite and indefinite integrals.

- Use the natural logarithm in substitutions to compute integrals.

- Compute improper integrals of both types.

- Convert between Cartesian and polar coordinates.

- Write and interpret a parameterization for a curve.

- Define convergence and limits in the context of sequences and series.

- Find the limits of sequences and series.

- Discuss the convergence of the geometric and binomial series.

- Show the convergence of alternating series.

- Draw a slope field given an ODE.

- Use Euler’s method to approximate solutions to basic ODE. 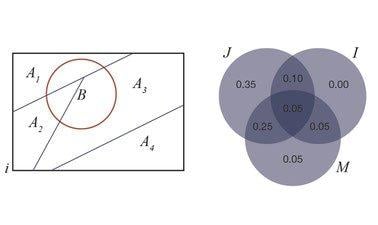 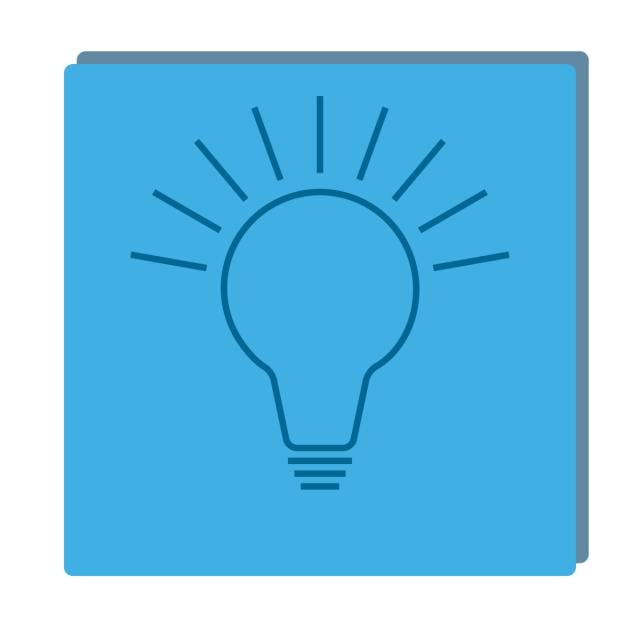 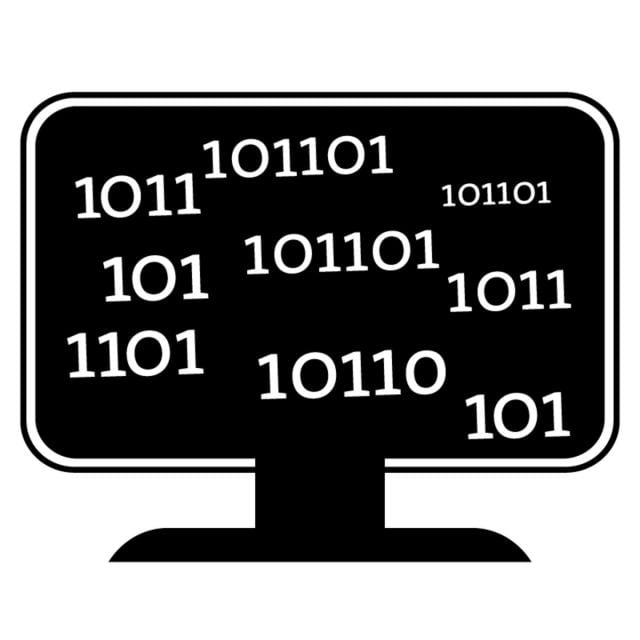