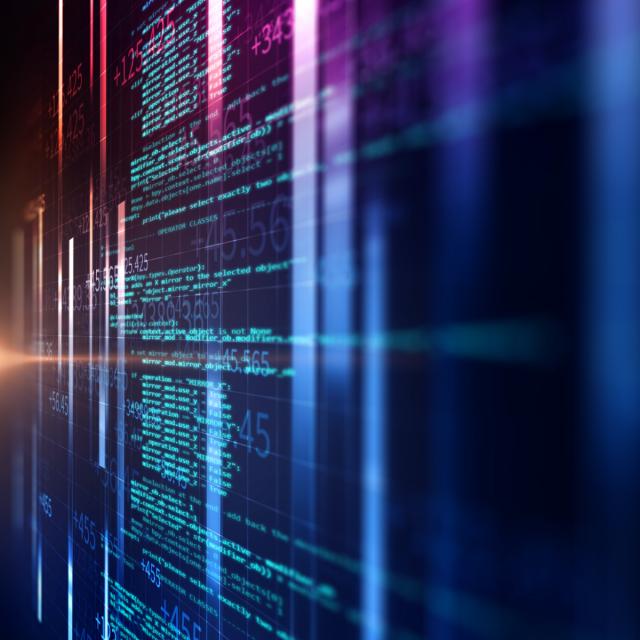 This course provides an introduction to programming and the Python language. Students are introduced to core programming concepts like data structures, conditionals, loops, variables, and functions. This course includes an overview of the various tools available for writing and running Python, and gets students coding quickly. It also provides hands-on coding exercises using commonly used data structures, writing custom functions, and reading and writing to files.

This course may be more robust than some other introductory python courses, as it delves deeper into certain essential programming topics.

- Identify core aspects of programming and features of the Python language

- Use different tools for writing and running Python code

Prerequisites: minimal prior programming exposure may be helpful but not needed (e.g.Computational Thinking for Problem Solving)

This first module covers an intro to programming and the Python language.

We’ll start by downloading and installing the necessary tools to begin programming and writing code in Python. After learning how to print to the console, we’ll get an understanding of Python’s basic data types, and how to do simple math. We’ll follow up by creating our first Python script, and learn how to define and assign variables, while controlling the flow of our program using conditionals. We’ll also learn how to get input from the user, including some very basic error checking. Let’s get started!

Intro to Lists, Loops, and Functions

We’ll start this module with a brief intro to lists, one of Python’s most commonly used data structures. We’ll learn just enough to get us started with loops, which are used to repeat a process or run a block of code multiple times. We’ll get into functions, which are blocks of organized code used to perform a single, related action. We’ll review some of Python’s built-in functions and learn how to design our own user-defined functions to use as building blocks in our own programs. Along the way, we’ll learn best practices for documenting our code for 2 different audiences: The users who are using our code and want to understand it at a high level, and the programmers who are reading it and want to know how it works.

In this module, we’re going to start using PyCharm, another IDE for writing and running Python code. It has enhanced features that go way beyond the limited functionality of IDLE, and it’s also an industry standard. After revisiting lists, including more advanced usage of the commonly used sequence, we’ll take a deep dive into two other very important data structures : sets and tuples. We’ll learn how they can be leveraged to both store and manipulate information. And while we already have some experience working with strings, this module will explore the intricacies and more powerful functionality of strings.

There are multiple ways of loading and storing data in Python. Information can be saved in dictionaries, a data structure that is extremely useful for storing multiple attributes (or data points) about a single thing. Data can also be stored in external files and then loaded into Python. This module will allow us to work with dictionaries in a variety of ways and to interact with the local file system by opening, reading from, and writing to, external files. With these added skills, you’ll begin to get a better sense of the dynamic power of Python and how it can be easily integrated with other systems. 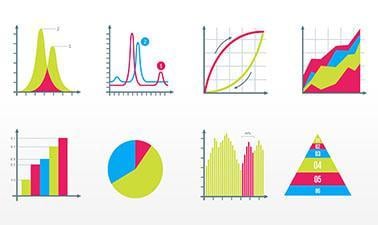