Will Potter is an award-winning author and internationally-recognized civil liberties advocate. He is best known for his work challenging government repression and the labeling of protest as "terrorism." Pulitzer Prize winner Glenn Greenwald described him as "the most knowledgeable journalist in the country on these issues." After being awarded the prestigious Knight Wallace Fellowship in Law Reporting, Will was appointed the Marsh Professor of Journalism at the University of Michigan, where he teaches courses on investigative journalism, social movements, and whistleblowing.
His writing and opinions have appeared in the world’s top media outlets, including the Washington Post, CNN, National Geographic, Le Monde, The Sydney Morning Herald, VICE, and Rolling Stone. His book, Green Is The New Red, exposed how non-violent animal rights and environmental protesters became classified by the FBI as “eco-terrorists.” It has been translated into Spanish, French, Serbian, and Italian, and was awarded a Kirkus Star for “remarkable merit.” Counter-Terrorism Unit surveillance documents described it as "compelling and well-written." 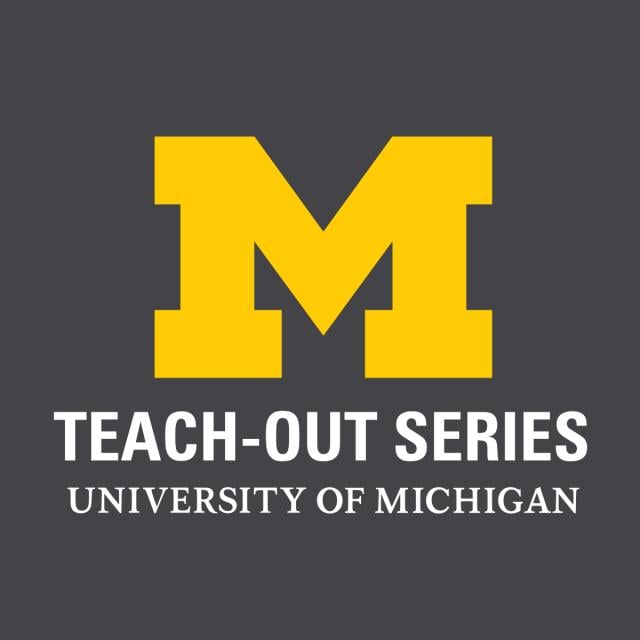 How can you distinguish credible information from “fake news”? Reliable information is at the heart of what makes an effective democracy, yet many people find it harder to differentiate good journalism from propaganda. Increasingly, inaccurate information is shared on Facebook and echoed by a growing number of explicitly partisan [...]
Communication
News
Fake News
Credible Sources
View more details
Free Course
Coursera
University of Michigan
Social Sciences
Beginner
1 Week
No Information
English 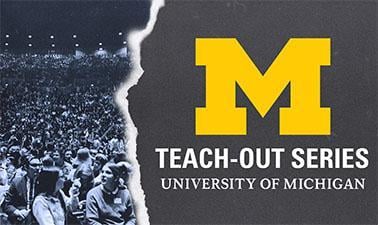 Learn how to distinguish between credible news sources and identify information biases to become a critical consumer of information. How can you distinguish between credible information and “fake news?” Reliable information is at the heart of what makes an effective democracy, yet many people find it harder to differentiate [...]
Communication
News
Fake News
Credible Sources
View more details
Course Auditing
EdX
University of Michigan
MichiganX
Social Sciences
Marketing & Communication
Beginner
1 Week
1-4 Hours/Week
22.00 EUR
English
English
Udacity
Additional 35% OFF
More Deals: