Tony studied for his first degree in Mathematics at Leeds University, graduating with First Class Honours in 1981. He then undertook research work there in Geophysical Fluid Mechanics leading to the award of M.Phil in 1984. He taught mathematics at Peel VIth form College in Bury before joining the staff of Crewe+Alsager College of Higher Education. During that time he was a part-time student at Keele University and was awarded a Ph.D. in 1990 for research work in numerical analysis. From 1988 he taught in the Department of Mathematical Sciences at Leicester Polytechnic (now De Montfort University, Leicester). In 1996 he moved to Loughborough University to establish and manage its Mathematics Learning Support Centre. Since then he has devoted much of his time and effort to developing resources and student support mechanisms that are now in use in many universities throughout the UK and beyond.
In 2002 he became Director of the newly formed Mathematics Education Centre. In 2005 the Centre (in collaboration with the Mathematics Support Centre at Coventry University) was awarded Centre for Excellence status by HEFCE in an initiative known as sigma - the Centre for Excellence in University-Wide Provision of Mathematics & Statistics Support. Tony is one of the two Directors of sigma. In 2008 he was awarded a National Teaching Fellowship in recognition of his pioneering work in the field of mathematics support for students. sigma has since evolved into the sigma network for excellence in mathematics and statistics support. With funding from HEFCE for the period 2013-2016 the network is now a thriving community of like-minded professionals all keen to better the support and resources provided for students of all disciplines who need to study mathematics or statistics whilst at University.
More info: http://www.lboro.ac.uk/departments/mec/staff/tony-croft.html 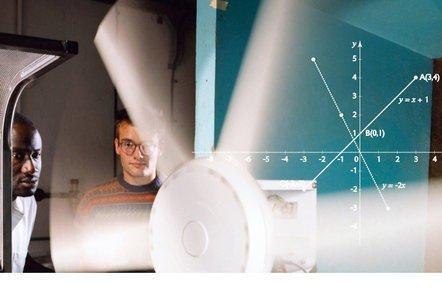 Want to be an engineer or scientist? Lack mathematical confidence? Learn to think mathematically and explore essential concepts. This course is aimed at those who aspire to study science or engineering foundation courses at university level. It draws upon the experience of staff from the Mathematics Education Centre at [...]
Science
Engineering
Math
View more details
Free Course
FutureLearn
Loughborough University
Sci: Mathematics
Engineering
3 Weeks
1-4 Hours/Week
English 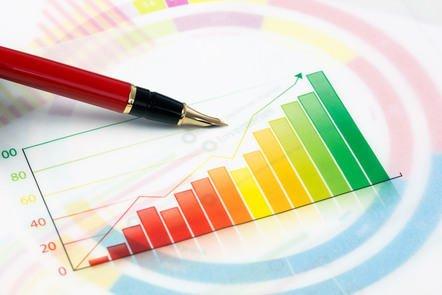