Robert Wright, a Schwartz Senior Fellow at the New America Foundation, is the author of Nonzero: The Logic of Human Destiny and The Moral Animal: Evolutionary Psychology and Everyday Life, both published by Vintage Books. The Moral Animal was named by the New York Times Book Review as one of the 12 best books of 1994 and has been published in 12 languages. Nonzero was named a New York Times Book Review Notable Book for 2000 and has been published in nine languages. Wright's first book, Three Scientists and Their Gods: Looking for Meaning in an Age of Information, was published in 1988 and was nominated for a National Book Critics Circle Award. Wright is a contributing editor at The New Republic, Time, and Slate. He has also written for the Atlantic Monthly, the New Yorker, and the New York Times Magazine. He previously worked at The Sciences magazine, where his column "The Information Age" won the National Magazine Award for Essay and Criticism.
More info: https://twitter.com/robertwrighter 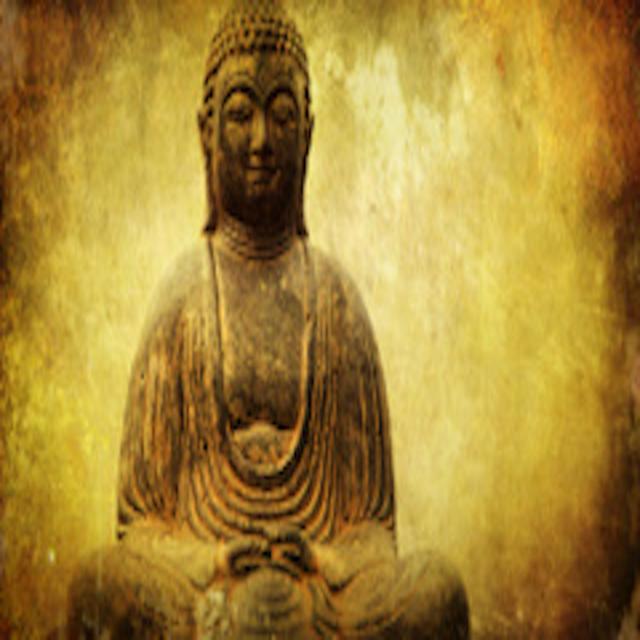