Michel Buffa is a Professor at the University Côte d’Azur (UFR Sciences). He received his Ph.D. in Computer Science from the University of Nice in 1993 and has been teaching Web technologies since 1994.
Michel Buffa currently conducts research on Web-Instrumented Man-Machine Interactions and Semantics in the Inria’s Wimmics project team. 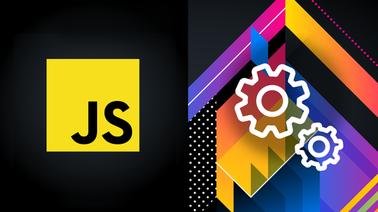 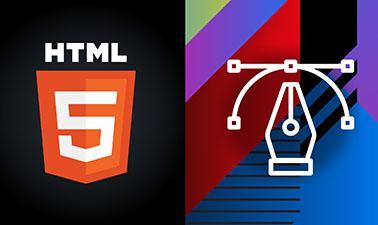