Melissa Simon, MD, MPH, assistant professor in obstetrics and gynecology, preventive medicine and medical social sciences, doesn’t need a translator to understand hopelessness.
Whether in Detroit or the Dominican Republic, China or Chicago, the predominance of health disparities among low-income, medically underserved women acts as the impetus for her role as clinician, researcher, and humanitarian.
Growing up in an impoverished neighborhood in Michigan’s largest city, Simon saw firsthand what it was like not to have one’s needs met, particularly with respect to health and disease. She’s seen it in Mexico and Zimbabwe, too; the issue is as much a national concern as a global problem.
A report in 2009 showed that low-income American women not yet old enough for Medicare are four times more likely to be in poor or fair health, according to the Center for Health Policy Research.
Simon, who came to Northwestern to complete a fellowship, in family planning and reproductive health before joining the Feinberg faculty in 2006, received her doctorate at Rush Medical College, completed an obstetrics and gynecology residency at Yale-New Haven Hospital, and a mini-fellowship in geriatric medicine at Johns Hopkins.
The goal of my research is to not only help those who are underserved across the lifespan, but to integrate the findings into a larger, impactful level of policy,” she said.
More info here. 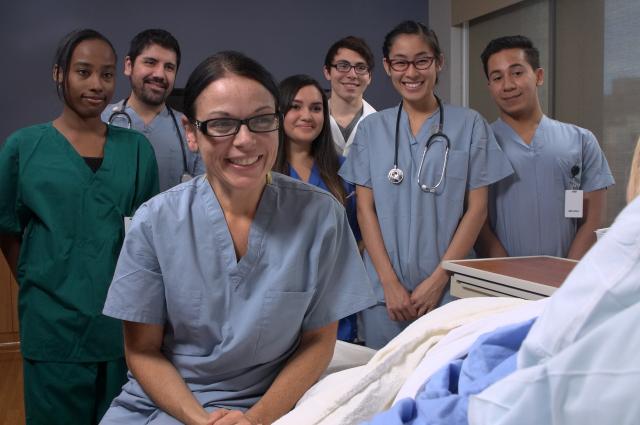