Lorenzo Nigro, PhD, is Professor of Near Eastern and Phoenician Punic Archaeology in the Department of Oriental Studies at Sapienza University of Rome. He is an archaeologist with 25 years of experience on the field in the Near East (starting from Ebla in Syria, 1989-1997) and the Mediterranean. Since 2002 he is the Director of Sapienza University Expedition to Motya, the Phoenician colony in Western Sicily, where he discovered and excavated the Sacred Area of the Kothon, the Acropolis, the Tophet and the city-walls (2002-2016). He is the Director of Sapienza University Archaeological Expedition to Palestine & Jordan (2004-2016) carrying on projects at the sites of Tell es-Sultan (ancient Jericho), Tell Abu Zarad (ancient Tappuah), and Bethlehem in Palestine; and Khirbet al-Batrawy, a 3rd millennium BC early city, in the Hashemite Kingdom of Jordan. He is the coordinator of the rescue program “Oasis of Jericho” carried on by Sapienza with the Palestinian Ministry of Tourism & Antiquities and the Unesco funded by the Italian Ministry of Foreign Affairs and International Cooperation, which enlisted 103 archaeological sites in the Oasis of Jericho (published in the volume ROSAPAT 7). He started the catalogue of all archaeological and cultural sites in the West Bank (PADIS=Palestine Archaeological Databank and Information System: www.lasapienzatojericho.it/padis/), including the highly threatened areas of Bethlehem and Salfeet. He participated in many events and initiatives aimed at the protection and safeguard of the archaeological heritage in the Near East in strict cooperation with local authorities in Jordan, Palestine, and Lebanon (he is also collaborating with Project EAMENA of Oxford University). Since 2013 he is the Director of the Museum of the Ancient Near East, Egypt and the Mediterranean of Sapienza University of Rome, which was given a renovated exhibit in 2015. His studies address pre-classical societies in the Levant and the Mediterranean ranging from architecture to metallurgy, from pottery to art, with a major focus on contextual archaeology, safeguard, as well as on historical and cultural synchronization (including a new absolute dating methods) and conceptualization of the Levantine and Mediterranean civilizations. He is among the highest ranked scholars in the field of Levantine and Mediter-ranean Archaeology in Scopus and Academia.edu.
More info here. 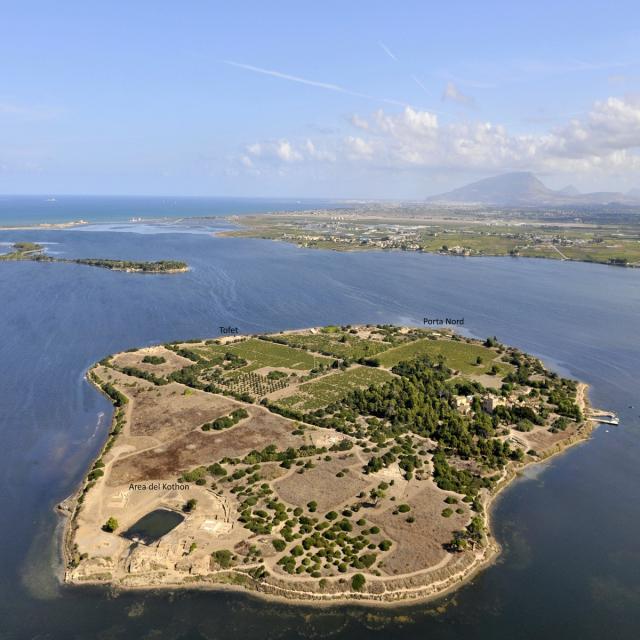 Which are the deepest roots of that mix of cultures that we use to call ‘Mediterranean Civilization’? Which are comminglings and exchanges which produced its most complete fruit, i.e. the city, a place for landscape-modelling communities? And which elements did contribute to build up that baulk of customs, ideas, [...]
Mediterranean Civilization
Mediterranean
Motya
Ideology
Roman Harbour
Archaeology
Coursera Plus
View more details
Course Auditing
Coursera
Sapienza University of Rome
Humanities
Beginner
5-12 Weeks
1-4 Hours/Week
42.00 EUR
English
French
Portuguese
Russian
English
Spanish
Romanian