Professor Justin Wu obtained his medical degree at CUHK with Distinction in Medicine in 1993. He joined CUHK as an associate professor in 2006 and was then promoted to professor in 2009. He was appointed Associate Dean (Clinical) in 2013 and then Associate Dean (Development) of Faculty of Medicine in 2014. He is the founding director of Asia’s first “Global Physician-Leadership Stream” (GPS), which pioneers the development of medical leadership for medical undergraduates in CUHK, and the founding director of Hong Kong Institute of Integrative Medicine with the mission of fostering cooperation between Western and Chinese medicine in the healthcare system. As a devoted teacher, Professor Wu was awarded “The Vice Chancellor’s Exemplary Teaching Award” (2009), “Master Teacher” (2012), “Education Award” (2014), and five “Teacher of the Year” Awards (2006-2011) by the Faculty of Medicine in recognition of his contribution to medical education. He is also the Fellow of Royal College of Physicians and American Gastroenterological Association. Professor Wu is an internationally renowned expert in functional gastrointestinal disorder and gastroesophageal reflux disease with over 200 publications in prestigious journals including New England Journal of Medicine, Lancet, Gastroenterology and Gut. He was awarded “Emerging Leader in Gastroenterology” Award by Asia Pacific Association of Gastroenterology. 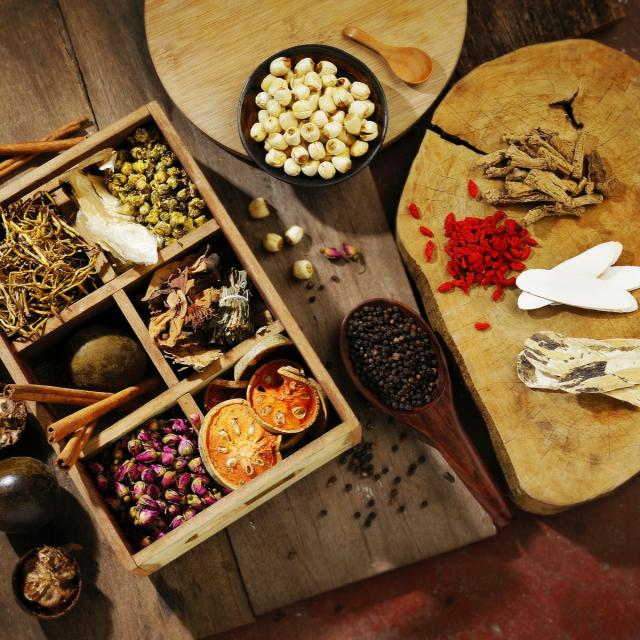 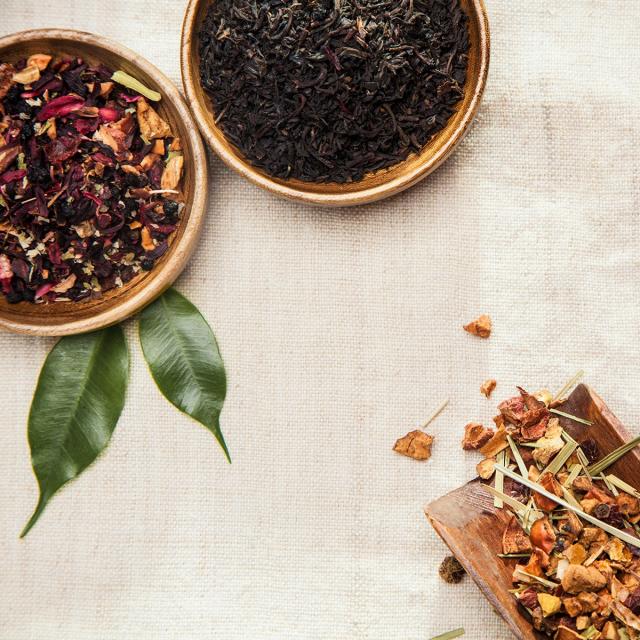