Juan Paredes is responsible for the technical due diligence of renewable energy projects at the bank, including wind and solar energy. He has advised different governments in the region on topics such as the grid integration of variable renewable energies, smart grids and regional electricity integration. Previously, he worked for wind consultancies from Germany and the UK, gaining extensive experience by assessing more than 1000MW of planned and existing wind farms.
Mr. Paredes has a B.S. in Mechanical Engineering and Physics from the University of Los Andes in Bogotá, Colombia, and a M.Sc. in Renewable Energies from Oldenburg University in Germany. He also has executive degrees in Infrastructure from the Kennedy School of Government at Harvard University, Energy and Climate Change from the Massachusetts Institute of Technology (MIT) and Energy Innovation and Emerging Technologies from Stanford University. 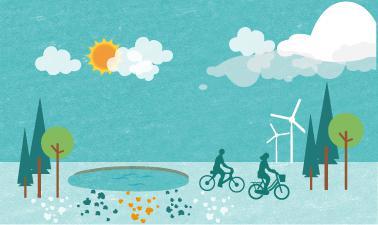 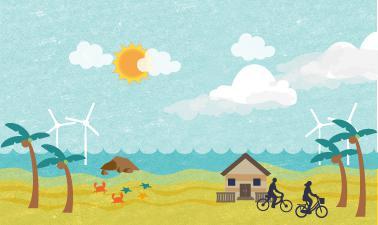 Learn how to work with your students to help them explore climate change through the use of interactive and engaging activities. These activities are designed for students at the primary and secondary levels. Our climate is changing rapidly, and now more than ever we need to be ready to [...]
Climate Change
Education
Energy
Teaching
Environment
Water
Soil
Sustainable Environments
Healthy Environments
View more details
Course Auditing
EdX
Inter-American Development Bank (IDB)
IDBx
Education
Science
Sci: Environment
Beginner
Self-Paced
4-5 hours/week
21.00 EUR
English
Spanish
English