Greg Holderfield is director of the Segal Design Institute, clinical associate professor, and co-director of the MMM program.
He is a passionate advocate for the power of design and is well known in the field of design. His design work has been recognized globally, having received over 25 design awards including two prestigious German "Red Dot" awards, Japan's "Good Design" award, and the IF International Design Forum award.
Holderfield is also the recipient of four "Intentional Design Excellence Awards" (IDEA) presented jointly by BusinessWeek and the Industrial Design Society of America (IDSA), including the "Gold" for Industrial Equipment Design. He also holds 21 design and utility patents. His work has been exhibited in galleries across the nation and has been published in the Wall Street Journal, BusinessWeek, Forbes, and Wired.
Holderfield brings to the classroom over 20 years of experience in the innovation space. Most recently he was the vice president of design and strategy at ARC Worldwide / Leo Burnett, where he led breakthrough initiatives for McDonald's, P&G, Kellogg's, and Symantec. Previously he was the director of strategic design innovation at HLB, working with such clients as Microsoft, Dell, Unilever, SC Johnson & Son, 3M, Wrigley, and LG Electronics. In 2009, he was named to the global design jury for the International Design Excellence Awards.
More info here. 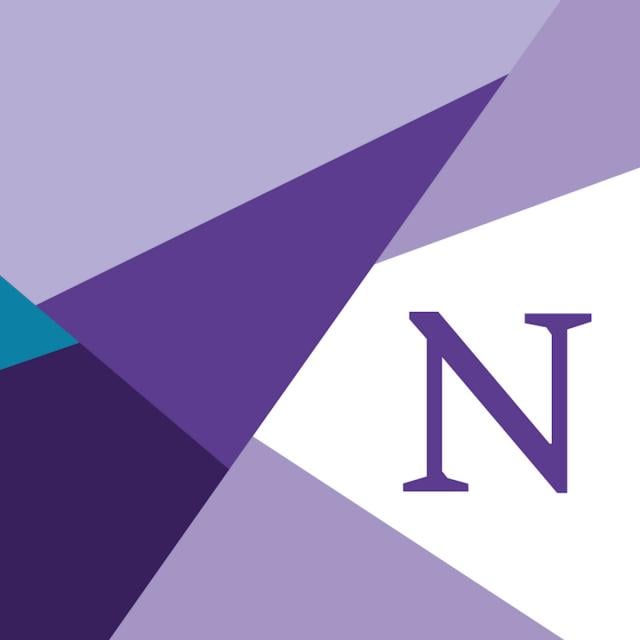