Gareth McKinley is the School of Engineering Professor of Teaching Innovation within the Department of Mechanical Engineering at MIT. He received his BA and M.Eng. degrees from the University of Cambridge and his Ph.D (1991) from the Chemical Engineering department at MIT. He taught in the Division of Engineering and Applied Sciences at Harvard from 1991-1997 and was an NSF Presidential Faculty Fellow from 1995-1997. He served as Executive Editor of the Journal of Non-Newtonian Fluid Mechanics from 2001 to 2009 and as Associate Editor of Journal of Fluid Mechanics from 2007-2009. He most recently served as the Associate Dept. Head for Research of the Mechanical Engineering Department at MIT from 2008-2013. He is also a co-founder of Cambridge Polymer Group. He is the author of over 300 technical publications and was one of the winners of the 2007 Publication Award of the Society of Rheology. He is a Fellow of the American Physical Society. He was the recipient of the 2013 Bingham Medal of the Society of Rheology and in 2014 he was awarded the Gold Medal of the British Society of Rheology. He served as President of the Society of Rheology from 2015-2017 and is also the past chair of the US National Committee of Theoretical and Applied Mechanics (USNC/TAM). In 2019 he was elected to the National Academy of Engineering and also inducted as a Fellow of the Royal Society of London.)
Gareth McKinley’s research interests include extensional rheology of complex fluids, non-Newtonian fluid dynamics, microrheology & microfluidics, field-responsive fluids, super-hydrophobicity, wetting of nanostructured surfaces and the development of nanocomposite materials. 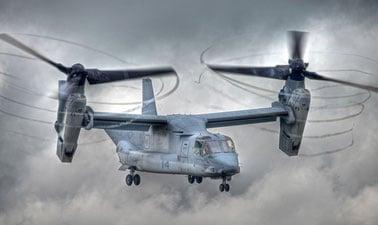 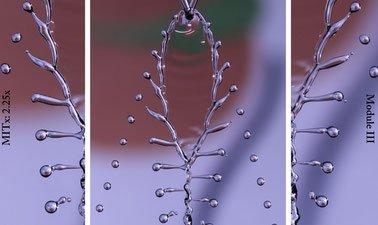 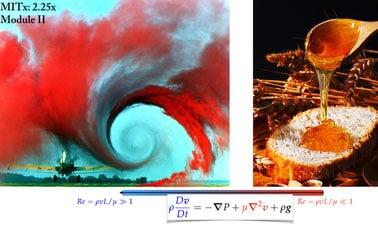