Francesco Ciabattoni is a specialist in medieval Italian literature. He received his Laurea in Lettere from the Università degli Studi di Torino and his PhD in Italian Studies from The Johns Hopkins University. Dr Ciabattoni’s research focus lies on Dante and the middle ages, the twentieth century short story and the interplay of music and literature. He has published articles on Dante, Petrarch and Boccaccio, a book on the role of music in the Comedy (Dante’s Journey to Polyphony, University of Toronto Press, 2010) and edited volumes on Primo Levi and Italian medieval literature. He has also published poems on Gradiva and a collection of lyrics titled Paradosso terrestre (Rome: Il filo 2008).
More info: http://francescociabattoni.wordpress.com/ 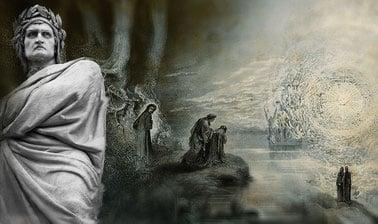 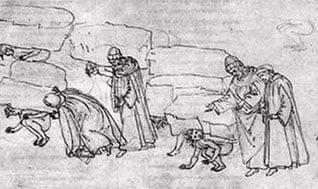 After his harrowing descent into the depths of despair, the Pilgrim Dante emerges with Virgil onto the Isle of Mount Purgatorio in the southern hemisphere. There he will be healed of sin and prepared for his climactic reunion with Beatrice.
Mount Purgatorio
Pilgrim Dante
Dante
Divine Comedy
View more details
Course Auditing
EdX
Georgetown University
GeorgetownX
Languages & Literature
Humanities
Beginner
5-12 Weeks
5-10 Hours/Week
40.00 EUR
English
English 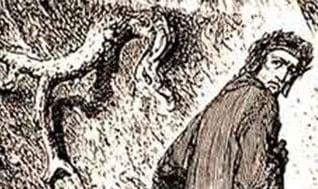