David is the Director of the EdTech Lab at Imperial College Business School. He is also the course leader on the Business School’s Pre-study module in Maths. David holds an MSc in Computing Science and a PhD in the field of instructional systems from Imperial College London and, perhaps most importantly, a BSc in Mathematics from the University of East Anglia (UEA).
David and his EdTech Lab team launched the Global Online MBA program in 2015 and have received awards along the way including a Gold award at the IMS Learning Impact awards in 2010 and an Effective Practice Award at the Sloan-C Blended Learning Conference in 2011. 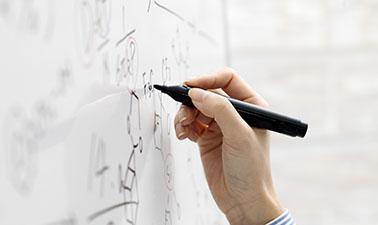 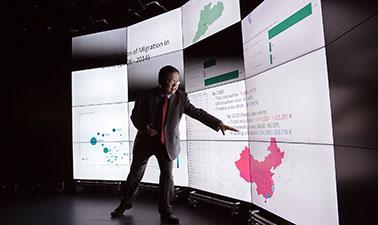