David A. Hsieh is the Bank of America Professor at the Fuqua School of Business, Duke University. He is a member of the finance area. Professor Hsieh received a B.Sc. from Yale University in 1976 for a double major in Economics and Mathematics, and a Ph.D. in Economics from the Massachusetts Institute of Technology in 1981. He taught at the Graduate School of Business, University of Chicago from 1981 to 1989, after which he joined the Fuqua faculty in 1989. He holds a secondary appointment in the Duke Economics Department. Professor Hsieh’s research interest is in financial risk management. His current research focuses on the risk and return of hedge funds, with articles appearing in the Journal of Finance, Review of Financial Studies, Journal of Portfolio Management, Journal of Fixed Income, and Financial Analyst Journal. He has presented his research on hedge funds to the Federal Reserve, the International Monetary Fund, the Bank for International Settlements, the Commodities Futures Trading Commission, in addition to academic audiences at universities and conferences. He appeared before the Securities and Exchange Commission in the May 2003 Hedge Fund Roundtable. His earlier work was in statistical modeling of high frequency financial data, especially volatility clustering in stocks, bonds, and currencies. In 1990, Professor Hsieh won the Smith-Breeden First Prize for the best paper in the Journal of Finance with Nobel Laureate Merton Miller. In 1999, he won the Fischer Black Memorial Foundation’s Robert J. Schwartz Memorial Prize for the best paper on hedge funds with William Fung. In 2002, he received Fuqua’s Bank of America Faculty Award, and the Teaching in Excellence Award from the Duke Cross-Continent Executive MBA Class of 2002. In 2004, he received the Graham and Dodd Award of Excellence from the CFA Institute. He has served as the finance editor of Management Science. 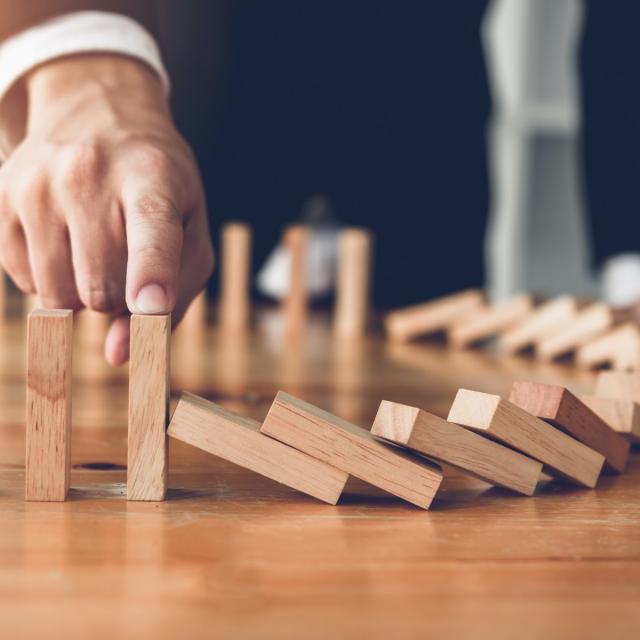