Dan Gillmor teaches digital media literacy at Arizona State University’s Walter Cronkite School of Journalism and Mass Communication.
Dan's books about digital media have become well-known in the field. We the Media: Grassroots Journalism by the People, for the People (2004), explained the rise and significance of the "citizen media" movement that continues to expand. His more recent book, Mediactive (2009), was designed to help turn passive media consumers into active users — as participants at every step of the process starting with what we read and extending to our role as creators of media. It has been translated into a number of languages including Japanese and Chinese, and is the foundation of Dan's online media literacy courses.
A journalist for almost 25 years with a variety of newspapers in the United States, Dan was an early participant in the news industry's digital transformation. Dan continues to write regularly for several publications including columns and features for Slate and Medium's Backchannel site.
Since leaving his full-time newspaper career in 2005, Dan has co-founded, invested in, and advised a number of digital startup companies, and serves on several NGO boards of directors. A Faculty Associate (and former Fellow) at the Harvard Berkman Center for Internet and Society, he speaks frequently at universities, conferences and other events around the world.
More info here. 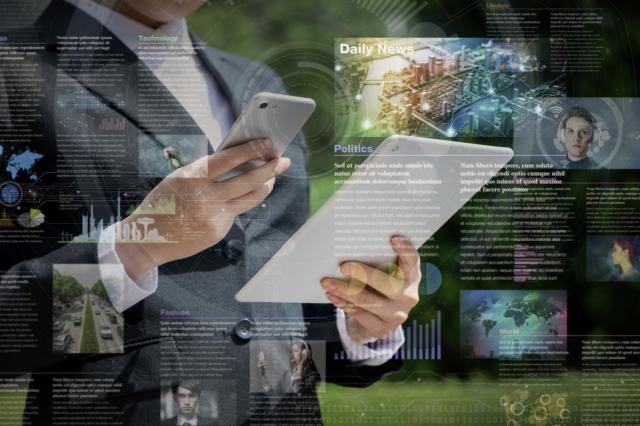 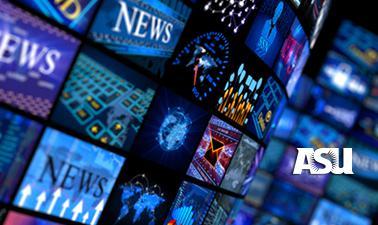 Media literacy helps us understand, analyze and create media. While we rely on good journalism to provide accurate information, we also have responsibilities of our own in this media-saturated environment. We can no longer be passive consumers of media. We need to be active users of media, as readers, [...]
Media Literacy
Media
View more details
Course Auditing
EdX
Arizona State University
ASUx
Marketing & Communication
Beginner
4 Weeks
3-5 hours/week
20.00 EUR
English
English