Annika Mombauer is a Senior Lecturer in Modern European History in the Department. She joined the Open University in 1998. She studied history at the Westfälische-Wilhelms-Universität in Münster, Germany, and at the University of Sussex where she was awarded a D.Phil in History in 1998. In 2003, she was a visiting fellow at the Australian Defence Force Academy in Canberra.
From 2006 until 2011 she was the Secretary of the German History Society.
She is a member of the Editorial Board of 1914-1918 Online (Encyclopedia of the First World War).
Between 2009 and 2013 she chaired the department’s Research Steering Group and the departmental REF panel.
From May 2014, she is Associate Dean (Research) for the Arts Faculty.
More info: http://www.open.ac.uk/people/am438 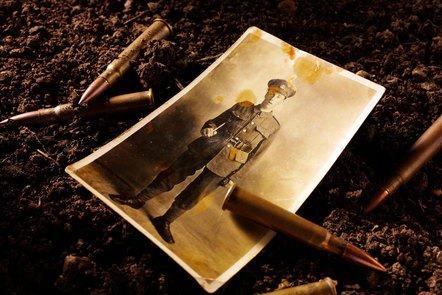