Angela Alexander qualified as a Bachelor of Pharmacy in 1973. She has worked in hospital pharmacy, community pharmacy and academia. She has obtained an MSc and a PhD in the field of pharmacy and a further MSc in Educational and Social Research Methods.
She gained Membership of the College of Pharmacy Practice in 1989 and continued to serve the College on various committees. She was elected as Chairman of the Governors, serving from 2001-04.
In 1999 Angela was designated as a Fellow of the Royal Pharmaceutical Society of Great Britain (RPSGB) in recognition of her contribution to pharmacy practice. Angela was awarded an MBE for services to pharmacy practice, education and the voluntray sector in 2008.
Angela was appointed by the RPSGB to the Working Group for the Accreditation of Education and Training Programmes to Prepare Pharmacist Supplementary Prescribers. She has also formed part of the Accreditation Panel, accrediting courses to provide training. She has also been trained to be an Assessor for the Royal College of General Practitioners (RCGP) Primary Care Research Team Assessment.
Prior to appointment at Reading, Angela was the professional secretary to the Local Pharmaceutical Committees (LPC) in Buckinghamshire and Oxfordshire, and a Postgraduate Tutor for the Centre for Pharmacy Postgraduate Education and Training (CPPE).
Despite this busy schedule Angela has not forgotten the fundamentals of pharmacy practice and works on a regular basis at a village pharmacy demonstrating her commitment to patient care.
Angela likes to accept challenges both professionally and personally. She has completed two major fundraising challenges for the charity Macmillan Cancer Relief. In 2001 she trekked across the Iceland ice cap, trekked through the Costa Rican rainforest in 2003, and walked along the Great Wall of China in 2008.
More info: http://www.reading.ac.uk/pharmacy/about/staff/a-m-alexander.aspx 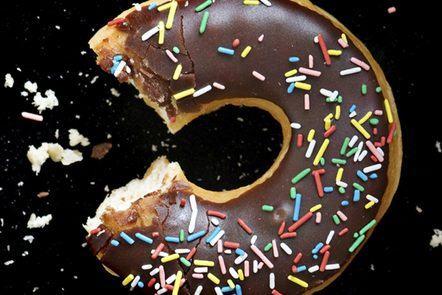 Obesity is a global epidemic. As the world gets fatter, we begin to see its impact across many aspects of day-to-day life. Obesity is changing the world we live in. Across a wide range of sectors, from the food industry to clothing design we can see the impact of [...]
Healthcare
Health
Medicine
Obesity
View more details
Course Auditing
FutureLearn
University of Reading
Medicine & Pharmacology
Health & Society
4 Weeks
1-4 Hours/Week
49.00 GBP
English