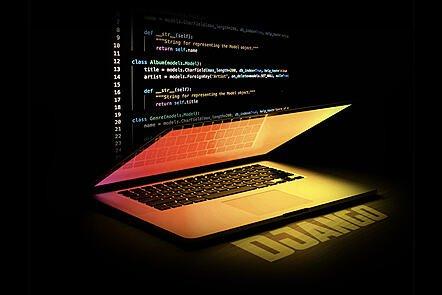 You’ll then take a review of the object oriented (OO) pattern present in the Python programming language, and will learn basic structured query language (SQL) and database modeling, including one-to-many and many-to-many relationships and how they work in both the SQL and Django models.

Build your own data model within the Django framework

You’ll then build your own data model in the Django framework, and will apply the Django model query and template tags of Django Template Language (DTL) to it.

You’ll also define class, instance, method build forms in HTML, and will learn how to use the Django console and scripts to interact with your application objects.

Learn from experts in Django at the University of Michigan

As the number one ranking public research university within the United States, the University of Michigan has been a leader in research, learning, and teaching for more than 200 years.

This course is also part of a series of courses that introduces Python programmers to building websites and apps using the Django library. Across the four courses, you’ll learn HTML, CSS, SQL, Django, JavaScript, jQuery, and JSON Web Services.

This course is part of the Django for Everybody program, which will enable you to learn how to build and deploy rich web applications and websites using Django.

What topics will you cover?

- Describe and build a data model in Django

Learning on this course

You can take this self-guided course and learn at your own pace. On every step of the course you can meet other learners, share your ideas and join in with active discussions in the comments.

What will you achieve?

- Describe and build a data model in Django

Who is the course for?

This programming course is designed for learners who are wanting to get into web development and who have some basic Python programming experience.

This series of courses is also excellent preparation for learning other ways to build web applications using technologies like PHP (Web Applications for Everybody), Flask or Ruby on Rails, and therefore could be suitable to anyone wishing to work within these fields. 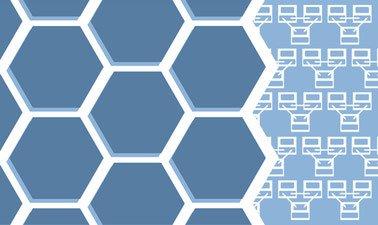 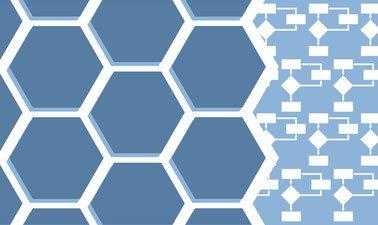 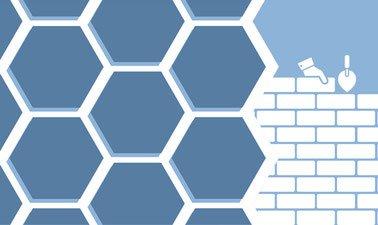