The research area of Yang-Hann Kim is mainly acoustics, noise / vibration. Experimental approaches and associated digital signal processing are mostly used. Research projects include sound field visualization, noise source identification using array microphones, detection and estimation of moving noise source, generation of acoustically bright and dark zone, structural acoustics, duct acoustics, silencer design, diagnostics of machines and active noise / vibration control.
Dr. Kim joined the Department of Mechanical Engineering as an Associate Professor in 1989. Previously he had worked for 5 years at the Korea Institute of Technology as an Assistant and Associate Professor of the Department of Mechatronics. From 1979 to 1984, he was a research assistant at the Acoustics and Vibration Laboratory of Massachusetts Institute of Technology while pursuing Ph.D. degree in the field of acoustics and vibration, and obtained Ph.D. in Feb.1985 at M.I.T..
Dr. Kim is a member of Sigma Xi, KSME, ASME, ASA, INCE, the Acoustical Society of Korea, and the Korea Society for Noise and Vibration(KSNVE). He was a director and chairman of the Research and Education Division of Acoustical Society of Korea from 1989 to 2000. He also served KSNVE as the editor of the KSNVE journal from 1992 to 1996, and has been on the editorial board of Mechanical Systems and Signal Processing (MSSP)and the Journal of Sound and Vibration (JSV). 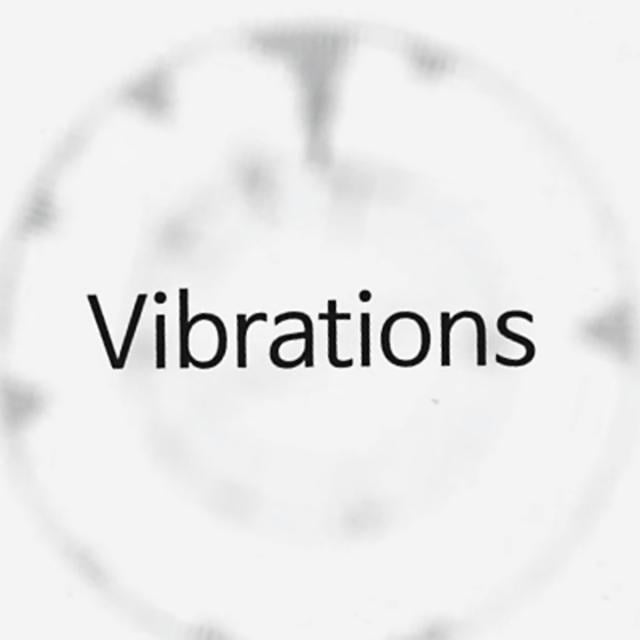 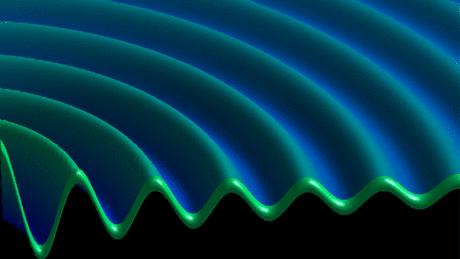 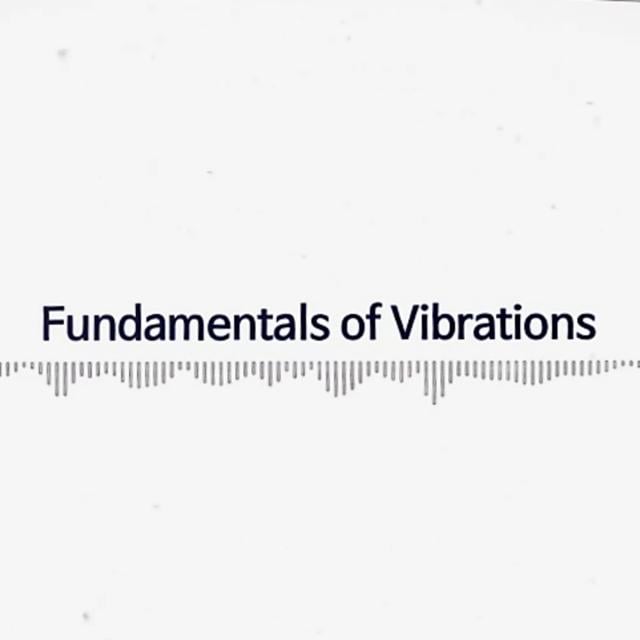 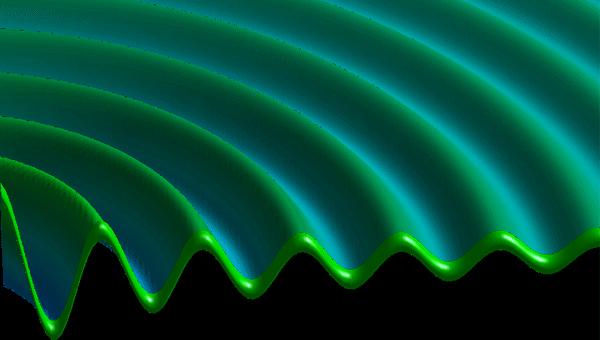 Learners might have learned the basic concepts of the acoustics from the ‘Introduction to Acoustics (Part 1).’ Now it is time to apply to the real situation and develop their own acoustical application. Learners will analyze the radiation, scattering, and diffraction phenomenon with the Kirchhoff –Helmholtz Equation. Then learners [...]
Acoustics
Radiation
Diffraction
Scattering
Kirchhoff–Helmholtz Equation
Wave Propagation
Coursera Plus
View more details
Course Auditing
Coursera
Korea Advanced Institute of Science and Technology - KAIST
Music, Film & Audio
Engineering
Sci: Physics
Intermediate
5-12 Weeks
1-4 Hours/Week
41.00 EUR
English
English
Coursera
$100 off Coursera Plus
More Deals: