Paul Bloom is the Brooks and Suzanne Ragen Professor of Psychology and Cognitive Science at Yale University. He has published over a hundred scientific articles in journals such as Science and Nature, and his popular writing has appeared in The New York Times, The New Yorker, The Atlantic Monthly, Slate, Natural History, and many other publications. He has won numerous awards for his research and teaching, and is the author or editor of six other books, including Descartes’ Baby and How Pleasure Works. 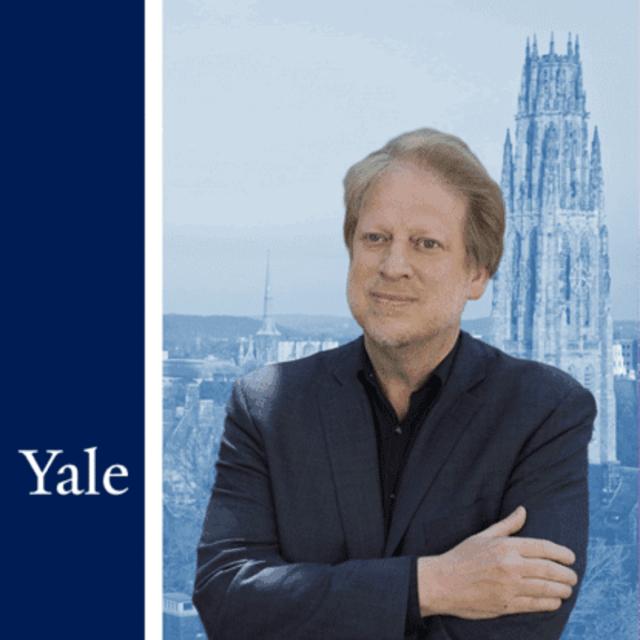 What are people most afraid of? What do our dreams mean? Are we natural-born racists? What makes us happy? What are the causes and cures of mental illness? This course tries to answer these questions and many others, providing a comprehensive overview of the scientific study of thought and [...]
Psychology
Development
Cognition
Genes
Reasoning
Problem Solving
Analytical Thinks
Critical Thinking
Memory
Emotions
Social Behavior
Health
Thinking
Brain
Human Brain
Coursera Plus
View more details
Course Auditing
Coursera
Yale University
Health & Society
Beginner
5-12 Weeks
1-4 Hours/Week
41.00 EUR
English
English
French
Portuguese
Russian
Spanish 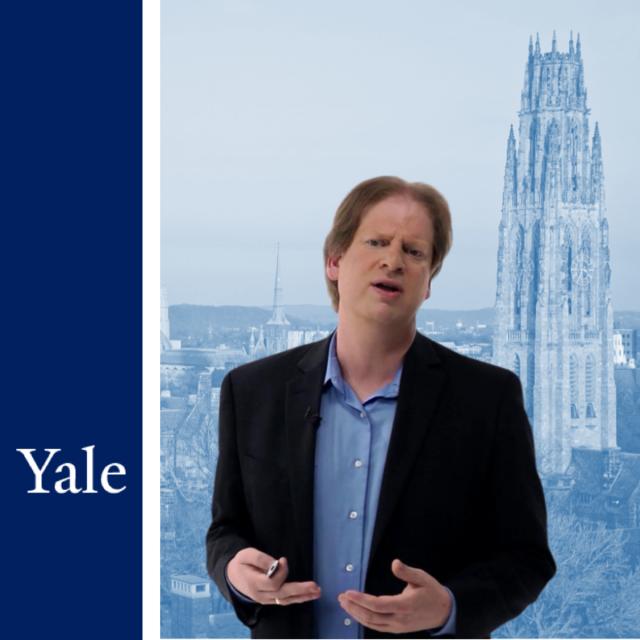