Mikhail Pranovich is an Economist in the European and Middle Eastern Division of the Institute of Capacity Development. Most previously, he was an Economist at the Joint Vienna Institute. Before that, he headed the Monetary Analysis and Forecasting Division at the National Bank of Belarus, worked as an Economist at the Resident Representative Office of the IMF in Minsk and the Regional IMF Office for Central and Eastern Europe in Warsaw. His primary expertise and research interests are in the areas of monetary policy, macro-econometrics, financial econometrics and finance. He holds a Ph.D. in Economics from the University of Cambridge. He is a national of Belarus. 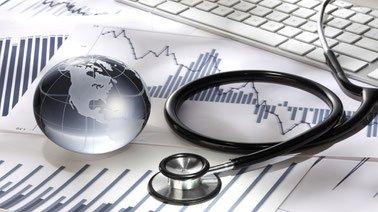 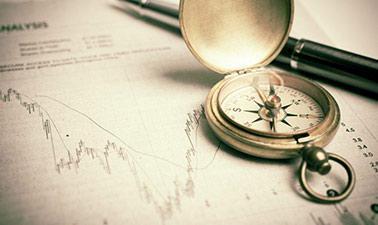 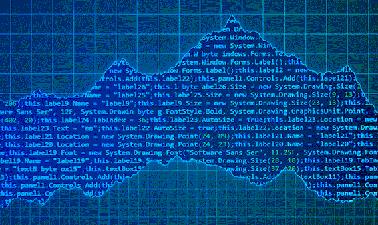