Professor Lynne D. DiStefano is one of the three founders of the Architectural Conservation Programmes (ACP) at The University of Hong Kong where she served as the second Director of ACP (2003-2005). She was previously a professor at Brescia College, Western University (Ontario, Canada) as well as Chief Curator of Museum London (Ontario, Canada).
Lynne has been extensively involved with heritage conservation at an international level, especially in regard to World Heritage. In 2008, she was appointed by the International Council on Monuments and Sites (ICOMOS) as one of four World Heritage Advisors (2008-2009). Since 2007, as an ICOMOS appointee, she has served as an Expert and Technical Evaluator for a variety of World Heritage nominations and World Heritage Reactive Monitoring Missions. She is a member of the ICOMOS International Scientific Committee on Interpretation and Presentation of Cultural Heritage Sites (ICIP).
Lynne is committed to urban conservation within the framework of the Historic Urban Landscape (HUL).
More info here. 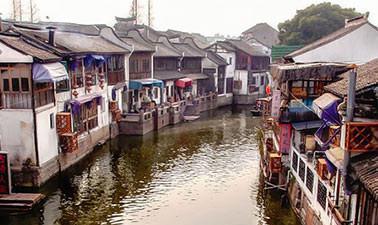