Krishna grew up in suburban Toronto; his family moved there from Munich when he was less than a year old. His mother and father, who taught at different Toronto universities, are originally from Germany and India. Influenced by an outstanding teacher who brought pioneering advances in recombinant DNA and molecular biology into his public high school biology class, Krishna arrived at Queen’s University in Kingston, Ontario planning to major in biology. His freshman physics class rekindled his earlier interest in physics. He much appreciates the formative educational influences that shaped his own experience. He graduated from Queen’s in 1988 and completed his PhD at Princeton in 1993. After stints as a Junior Fellow at Harvard and a Fairchild Fellow at Caltech he joined the MIT faculty in 1997. He was elected a Fellow of the American Physical Society in 2004. Krishna has spent one year each at UC Berkeley and at CERN, the physics laboratory outside Geneva, Switzerland. Krishna is a theoretical physicist who asks how the quarks that in ordinary matter are found confined within protons and neutrons behave in extraordinary conditions, conditions that provide a testbed for understanding how a complex world can emerge from simple underlying laws. His work links nuclear and particle physics, condensed matter physics, astrophysics, and string theory. Krishna was named a Margaret MacVicar Faculty Fellow in 2010 and won the Baker Award for Excellence in Undergraduate Education in 2011. All of his classroom teaching has been at the freshman, sophomore, or junior level. He has taught quantum mechanics, relativity, thermodynamics, and statistical mechanics and is currently teaching freshman electricity and magnetism. What he most enjoys is opening students' eyes, for the first time, to powerful and far-reaching ways of understanding the natural and technological world around them. 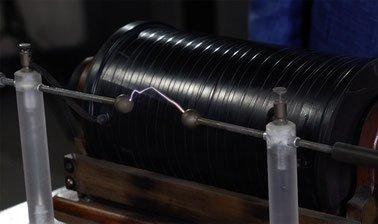 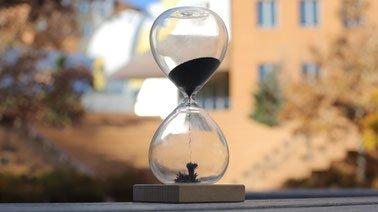