Jorge Russo dos Santos is originally from Portugal. After studying engineering in college, he started working for Microsoft in Ireland, where he was the localizer of the first server operating system localized into European Portugese. This started his career at Microsoft and in the localization industry, where he progressed to the role of software engineer and later project manager working across software and content. Russo dos Santos relocated to Microsoft's Seattle-area headquarters in 2003. At Microsoft, he worked on Windows' Server and Tools and Cloud and Enterprise divisions, which involved different sets of languages, methodologies and challenges. Russo dos Santos also worked at Cisco on hardware, firmware and multimedia localization. He is a certified project manager professional who's passionate about localization; he truly believes that one's native language should not be a barrier to access information or technology, and he's made it his life's work. 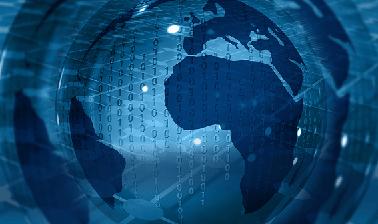 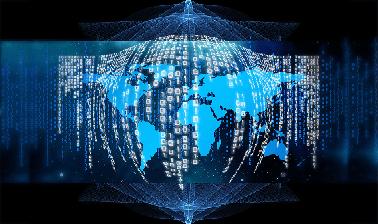 Learn how a digital product becomes world-ready: how does it need to be designed for worldwide release without altering its code for each market? Who needs to be involved in which stages of the process? How do you do assure quality for world-readiness?
Internationalization and Localization Professional Certificate
Localizability
Digital Product
Internationalization
View more details
Course Auditing
EdX
University of Washington
UWashingtonX
Languages & Literature
CS: Design & Product
Computer Science
Advanced
Self-Paced
5-10 Hours/Week
176.00 EUR
English
English 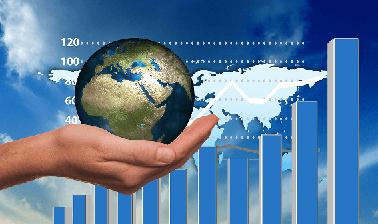